Cadbury has previously hinted at the production of further vegan Bourneville chocolate. When asked by LIVEKINDLY about the potential for a dairy-free Cadbury bar earlier this year, the company explained: “Whilst there are no immediate plans for a vegan Cadbury bar, we have lots of exciting developments in the pipeline.”

“We are very aware of the rise in consumer interest towards vegan products,” added Cadbury. “We have a brilliant R&D team in Bournville who are focused entirely on new products and innovation.”

Cadbury already produces other vegan chocolates for its Bourneville brand. Bourneville chocolate is currently available as buttons in large, share-sized bags. According to Cadbury, the launch of dairy-free buttons was inspired by the growth of the British dark chocolate market.

“Dark chocolate penetration is growing in the UK,” said Mathieu Maggi, the brand manager for Cadbury Bournville. “And we know there are only a few players present within sharing bag.”

“By teaming the most recognizable dark chocolate brand with the iconic Cadbury Giant Button format, we believe we have created a real opportunity for retailers to drive sales,” says Maggi. 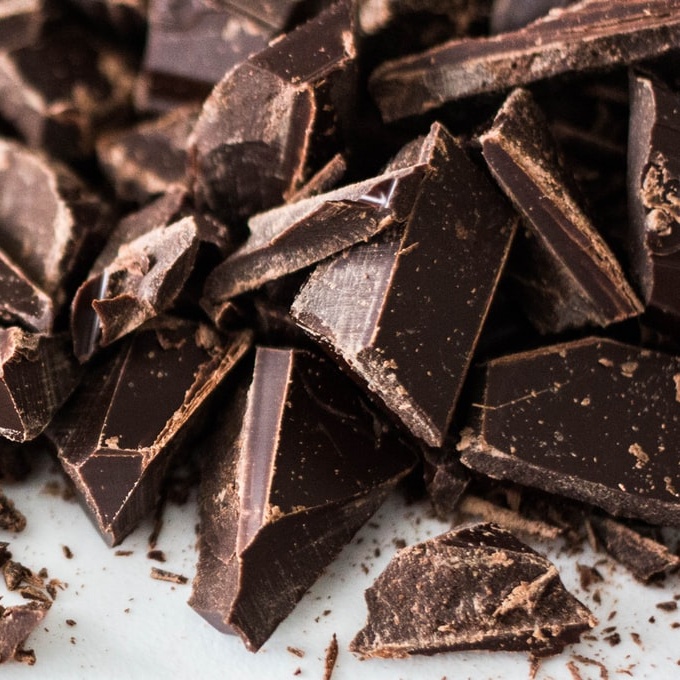 Demand for vegan chocolate is on the rise.

The demand for vegan chocolate is on the rise.

Consumers are turning to dairy-free alternatives for reasons including health, sustainability, and animal welfare. Vegan options are particularly popular in the UK, which consumes more chocolate than any other nation.

“Wherever you look you can’t avoid the vegan buzz in the UK,” said Mars unit director of chocolate Kerry Cavanaugh in a statement. “We think that by introducing Galaxy, one of the UK’s best-known brands, there is a huge opportunity for the category to grow.”