In February, Los Angeles became the largest city in the United States to ban the sale of fur. If passed, the newly proposed bill, called AB 44, would see the selling of fur products becoming illegal statewide. The bill passed through the Senate Judiciary Committee on July 9th, and now heads to the Senate Appropriations Committee for the next round of voting.

“I believe it’s time for us to take the first step in the country and say as a state, we’re going to go fur-free,” said Assemblywoman Laura Friedman, D-Glendale.

Fox News 40 in Sacramento reports that the bill has passed the first Senate hearing and moves now to the Judiciary Committee. If it passes there, it will go to Governor Gavin Newsom who is expected to sign it into law.

Speaking to Now This earlier this year, Wayne Hsiung of Direct Action Everywhere, an international grassroots network of animal rights activists, said “As an undercover investigator, I’ve seen hundreds of animals stuffed into cages, and sent off to slaughter for their skin,” adding that AB 44 could help “end the abuses.”

In response to demands for better animal welfare, the fur industry has made attempts to improve its practices.

“They’ve told lawmakers they’ve changed their ways, and that their new FurMark program would create ‘standards of excellence’ and ethical treatment that would be unprecedented in global commerce,’” Hsiung explained. “There’s no way to rip the skin off an animal that’s even remotely humane.” 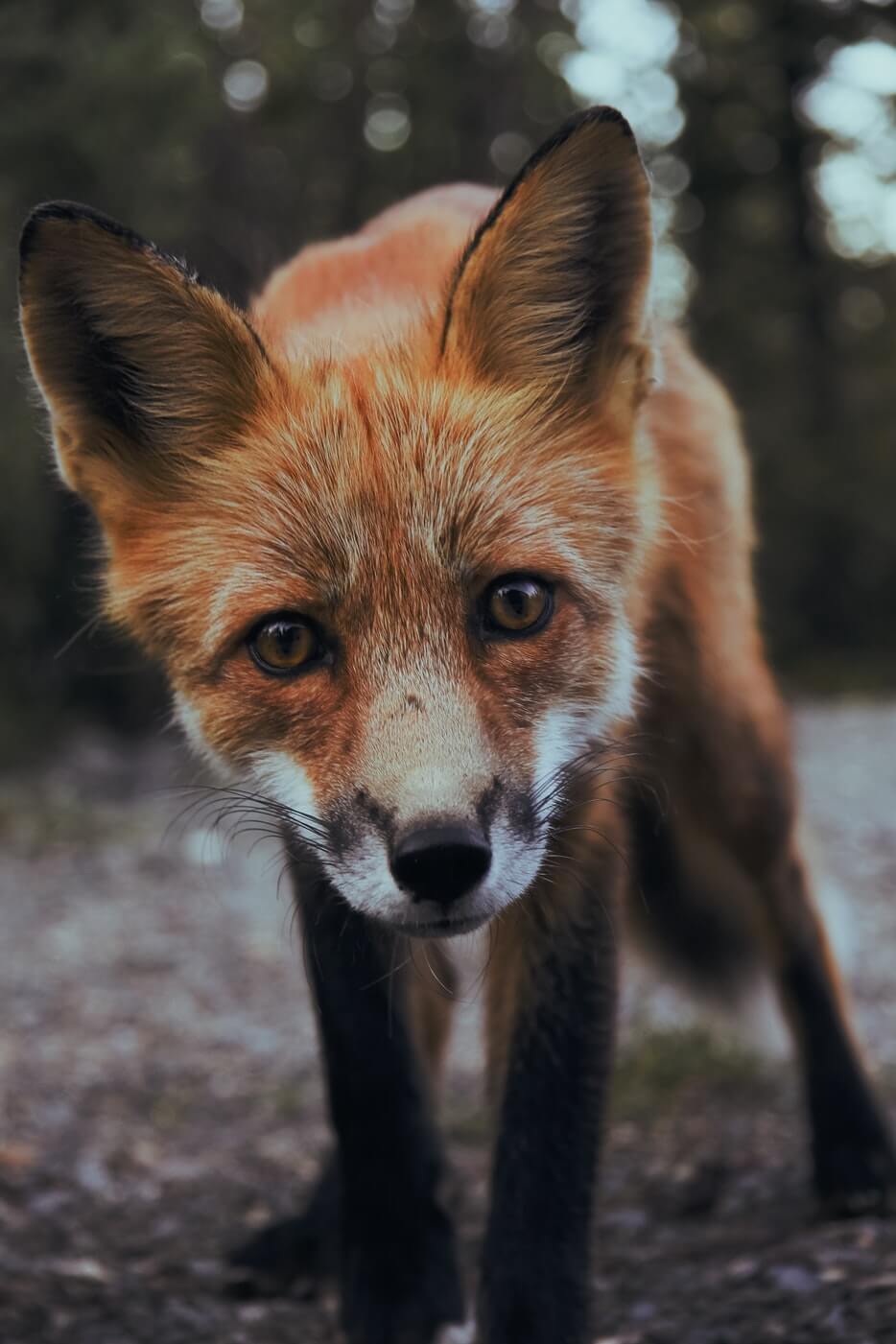 As awareness of animal cruelty in the fashion industry grows, labels are ditching fur, wool, and leather.

Luxury fashion label Chanel said it would stop using fur and exotic animal skins in its pieces and eventually work existing animal-based products out of distribution. Coach made a similar commitment. Prada also recently dropped fur from its label.

Governments are also taking note. The UK parliament is considering a national ban on fur after a petition with more than 400,000 signatures was taken to its door. Celebrities like Queen guitarist Brian May, actor Ricky Gervais, and model Twiggy lent their support, urging for a “Fur Free Britain.”

Public support is important to California’s AB 44 bill, too, according to Hsiung. “With grassroots support from people like you, we will win,” he said. “And after we win, mark my words: We’re gonna #MakeFurHistory across the globe.”

“The opponents will try to say that you can standardize fur,” said Marc Ching with Animal Hope in Legislation. ‘[Y]ou cannot humanely regulate an industry where animals are tortured.”