The U.S. National Drought Mitigation Centre has declared California, also known as The Golden State, drought-free for the first time since December 2011. The change is attracting record numbers of butterflies, much to the delight of locals.

In an entry published on the center’s Twitter account, the side-by-side comparison of the state shows the rating in 2011 versus the rating from March 12, 2019, demonstrating that much less of California’s land is now classified as “D0,” or “abnormally dry”.

The post added that “[t]he state had experienced some form of drought for 376 consecutive weeks.”

For the first time since Dec. 20, 2011, California is free of #drought. The state had experienced some form of drought for 376 consecutive weeks. pic.twitter.com/P4lKplUDQQ

The Good News Network reported in 2017 that state-wide heavy rainfall and snow had helped to replenish lakes and reservoirs. Coupled with another unusually wet winter in 2018, the state is now experiencing its second “super bloom” of wildflowers in recent years.

Defined by National Geographic as “a colloquial term used to define an explosion of wildflowers that exceeds typical spring blooms,” the super bloom has attracted “Disney-like crowds” according to a post on the Lake Elsinore City Hall Facebook page.

The phenomenon has attracted record numbers of painted lady butterflies, as they make their annual migration from Western Mexico to the Pacific Northwest for their breeding season. 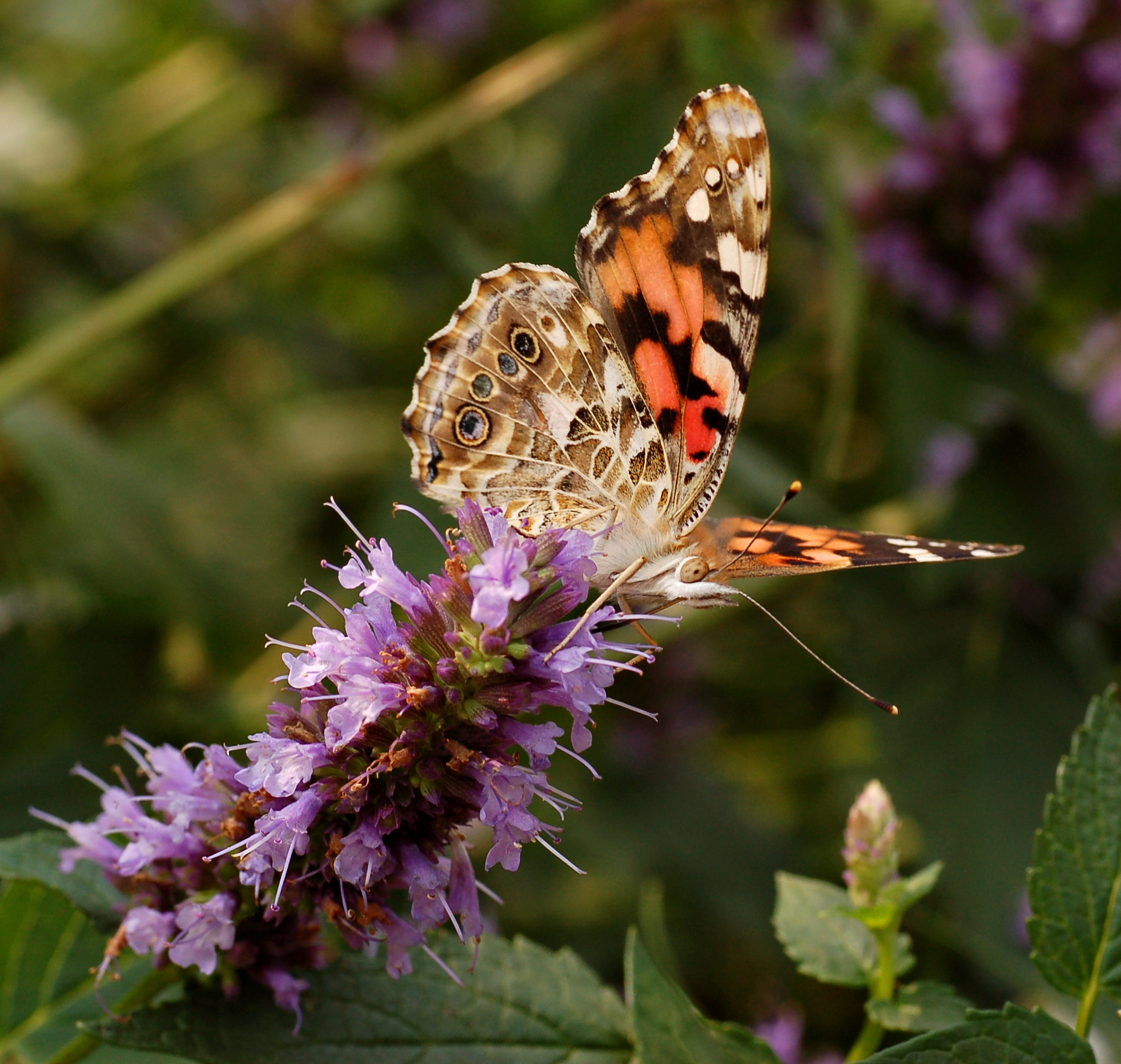 Pat Flanagan, co-founder and CEO of the Encinitas-based non-profit Butterfly Farms, told WBUR Radio that the phenomenon is “like being in a snow globe of painted lady butterflies.”

However, Flanagan also warns that the sudden explosion of butterflies doesn’t mean the news is all good. He said, “We can’t lose sight of the fact that our monarch [butterfly] population, … we were down 86 percent on the previous year’s monarch count.”

As well as the declining Monarch butterfly numbers in California, Matt Forister, an ecologist at the University of Nevada, Reno, told the LA Times there are “at least 20 species [that] are disappearing faster than the monarch“.

He added that though rainfall and plant abundance are both major factors in butterfly population health, there are a host of other reasons for the decline seen over the past few years. He said, “There is not one cause for the butterfly decline — that’s not how population extinction happens, it’s more likely a suite of factors that are pushing on all these species.”

Causes also include “the growing use of pesticides by farmers and home gardeners” and climate change — which has contributed to California’s drought in the past.