Governor Gavin Newsom signed the Wildlife Protection Act of 2019 into law today, per the Los Angeles Times. The new legislation prohibits commercial and recreational trapping on both private and public land.

“Commercial fur trapping is ecologically, economically and ethically bad policy, and I commend Governor Newsom for valuing our wildlife rather than simply considering these animals as commodities to be trapped, tortured, skinned and sold,” Mancuso said in a statement. “Native animals are under siege from the White House, development, droughts, wildfires and fur markets in countries like Russia and China. Once again, California is leading the charge, creating a legislative blueprint other states can follow to ban this out-of-date industry.” 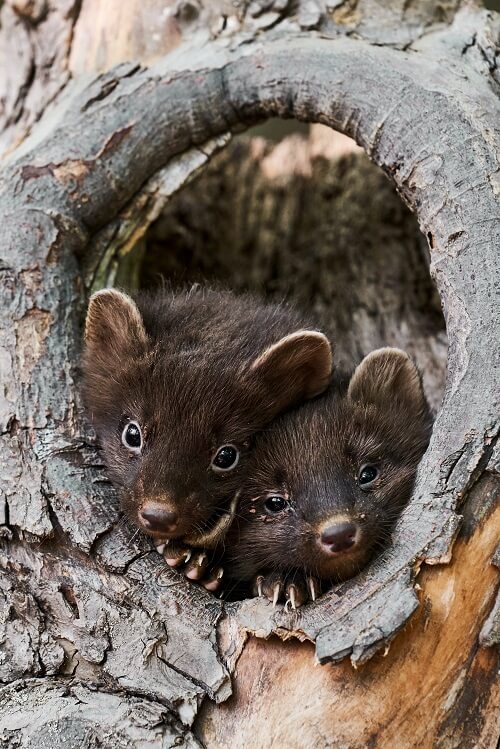 Minks, gray foxes, and beavers are targets of the fur trapping industry.

The Decline of Fur Trapping

Fur trapping played a role in building California’s early economy. It opened the San Francisco Bay Area to international commerce before the boom of the 1848 Gold Rush. But the industry has faced a sharp decline over the past decades.

“There’s been a real change in attitudes about how we treat animals,” Gonzalez said.

Six dozen fur trappers remain in California, down 5,000 from 100 years ago. In 2017, 68 trappers collectively killed 1,568 animals, according to data from the California Department of Fish and Wildlife. Minks, foxes, coyotes, beavers, and badgers are common targets for trappers, who then shoot or beat them to death before removing their pelts.

“The signing of this bill into law is the result of compelling data and a change of heart in public opinion regarding animal cruelty,” Mancuso said.

The ban comes as California aims to be the first state in U.S. history to ban the sale of fur.

“Today marks a milestone in the process of bringing California’s wildlife laws into the 21st century,” said Brendan Cummings, conservation director at the Center for Biological Diversity. “The overwhelming majority of Californians value our wildlife alive, not to be trapped and cruelly slaughtered for foreign fur markets. We thank Governor Newsom for relegating this cruel and antiquated practice to the dustbin of history in California.”