“Plastic has helped advance innovation in our society, but our infatuation with single-use convenience has led to disastrous consequences,” Brown wrote in his signing message.

Straws have become the new plastic bag; the state banned single-use plastic bags in 2014 to much pushback. But customers have overwhelmingly made the shift to reusable or paper bags with little issue. A growing number of reusable straw companies have emerged to help customers reduce their plastic waste.

Plastic straws, while not the biggest contributor to ocean plastic pollution, have become an easy target. In less than a year, a number of major restaurant chains including McDonald’s and Starbucks have announced shifts away from straws. California destination Disneyland will also remove straws and other single-use plastic. Seattle became the first major U.S. city to ban straws in July. 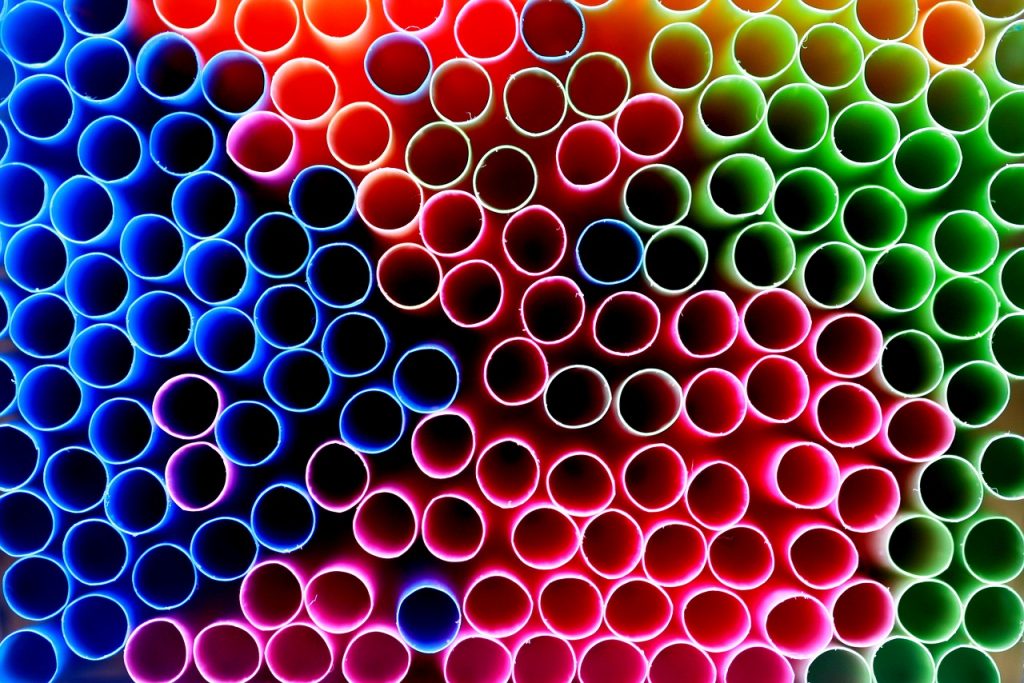 The U.S. uses an estimated 1.5 straws per American per day; 500 million straws are used every day in the U.S. which has a population of 325 million people.

According to Governor Brown plastic kills “millions” of marine animals every year, referencing a recently discovered dead pilot whale with more than 80 plastic bags in its stomach.

Restaurants won’t be banned from using straws altogether, but the new law will require them to only provide to customers on request.

“It is a very small step to make a customer who wants a plastic straw ask for it,” Brown said. “And it might make them pause and think again about an alternative. But one thing is clear, we must find ways to reduce and eventually eliminate single-use plastic products.”

The law does not include takeaway service.

Violators will be fined $25 a day after two written warnings.

The law comes after several other major victories in California. Governor Brown also recently signed laws preventing the sale of cosmetics tested on animals and another law requiring the state’s hospitals and prisons to offer vegan meals. Last week the city of Los Angeles became the nation’s largest city to ban the sale of fur, joining three other California cities: San Francisco, Berkeley, and West Hollywood.

In November, Californians will have the opportunity to vote yes on Prop 12, best known as the Prevent Cruelty California bill that would bring the most progressive animal welfare standards in the country to the Golden State.

Prop 12 would require cage-free housing and improved space requirements for mother pigs, egg-laying hens, and veal calves. All veal, pork, and egg products imported to be sold in the state would need to meet these standards as well.