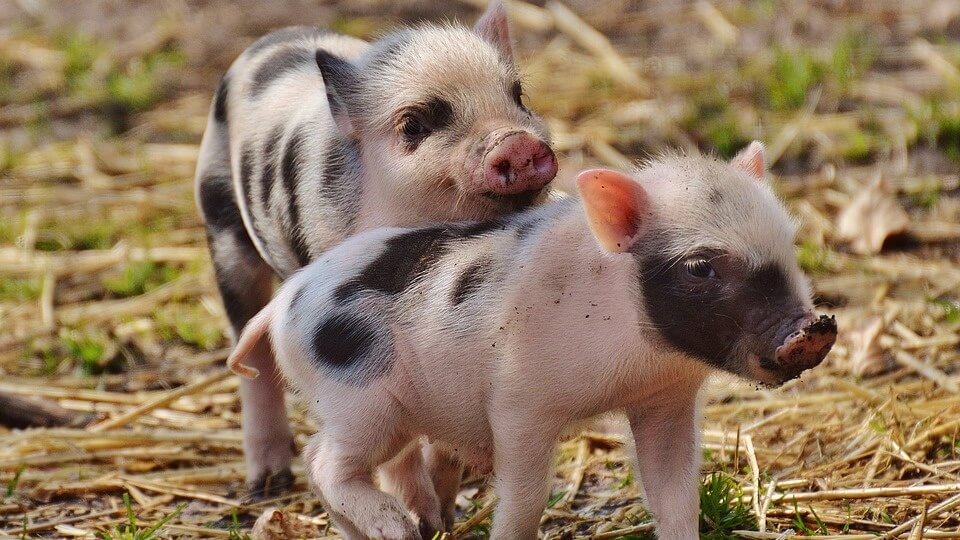 The California Democratic Party has endorsed Prop 12, a ballot measure that may change the lives of countless factory farmed animals living in the state. If passed, California will have the most progressive animal rights laws in the world.

The proposed measures come from the Prevent Cruelty California campaign, a collaborative effort between the Humane Society of The United States (HSUS), Mercy for Animals, Compassion over Killing, and many other animal rights organizations. The campaign is working to improve the conditions of egg-laying hens, pigs, and calves raised for veal, who are often kept in small restrictive cages and pens before they are slaughtered. The proposed measures would ensure that conditions for these animals are significantly improved, free of tiny cages. It would also prevent the sale of any products in the state from animals kept in these conditions elsewhere.

“It’s cruel and inhumane to lock animals in tiny cages for their whole lives,” the campaign states on its website. “Such confinement causes extreme suffering and increases food safety risks. Farm animals and California consumers deserve protection from such inhumane and substandard products in the marketplace.”

The Democratic Party’s endorsement of the ballot measure is vital – their influence is large and respected across California, a strongly democratic state. As highlighted by the campaign itself, the endorsement is “likely the most important [so far].”

“Every pamphlet, door hanger, mailing and other material the Democratic party gives out to voters for the what the party endorses, the YES on Prop 12 recommendation will be included,” wrote the campaign on Facebook. “This is huge!”

The Prevent Cruelty California alliance is going from strength to strength, with the proposed measures receiving widespread support from the general public. In April, it was revealed that HSUS had gathered more than 600,000 signatures, nearly double the amount required to introduce a ballot measure.

“Gathering so many signatures in a short period of time is an incredible feat. I’d like to offer a heartfelt thanks to the volunteers who spent their evenings and weekends gathering in their communities…they are the bedrock of this campaign,” said CEO and President of HSUS, Kitty Block. “It’s even more gratifying to know that California voters met their hard work with enthusiastic support by signing their petitions in such large numbers. Californians have shown time and time again that they want commonsense protections for animals.”