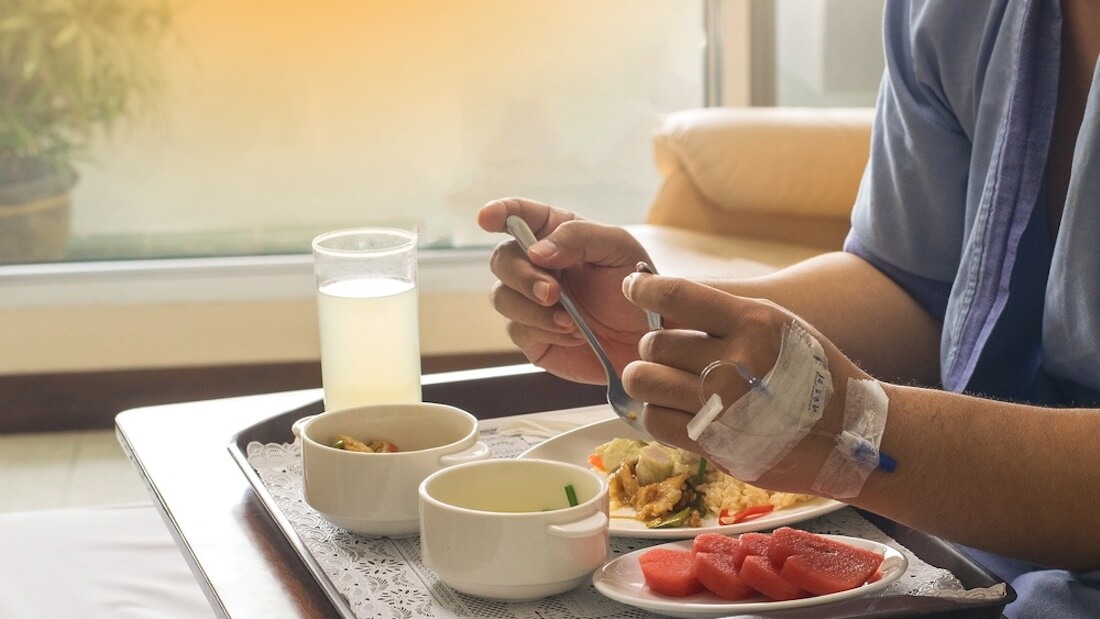 California Governor Jerry Brown has signed SB 1138, a landmark bill that requires California hospitals to offer at least one healthy vegan option to patients at every meal.

According to the Physicians Committee for Responsible Medicine (PCRM), a nonprofit organization that promotes a vegan diet for optimal health, the bill passed in the California State Assembly on August 29 with a vote of 69-9. The major win follows the State Senate’s unanimous decision to pass the bill in June.

Not only does the bill require licensed health care facilities to provide plant-based meal options to patients, it also requires state prisons to do the same.

Big news! Plant-based meals are officially coming to every hospital in California! Thanks to Gov. Jerry Brown, who just signed SB 1138 into law, @socialcompassion, Sen. Nancy Skinner, and all who supported the bill!

A post shared by Physicians Committee (@physicianscommittee) on Sep 18, 2018 at 6:53pm PDT

“When I go to lunch I can choose food that meets my health, ethical, or diet choices, but people in a hospital bed or prison often can’t,” said Senator Nancy Skinner (D-Berkeley), who authored SB 1138. “My bill makes sure that those who can’t prepare or buy their own meals have access to a plant-based meal.”

“California is leading the nation by acting on the American Medical Association and the American College of Cardiology recommendations for plant-based meals,” said Susan Levin, M.S., R.D., director of nutrition education for PCRM. “Providing plant-based meals won’t just help patients and prisoners fight obesity, diabetes, and heart disease; it could save hospitals and prisons thousands of dollars a year.”

In New York City, vegan Brooklyn Borough President Eric Adams, along with Dr. Michelle McMacken and other healthcare experts have just launched a pilot program that emphasizes using plant-based food as a form of preventative medicine. The Plant-Based Lifestyle Medicine Program will be evaluated after six months.