California may ban all school dissections, thanks to new legislation.

“Learning about anatomy in schools is important scientific pedagogy but dissection presents a significant impact on the environment and our fragile ecosystems. Advancements in educational technology have expanded access to this important scientific instructional methodology without having to rely on animals,” said Kalra said in a statement. 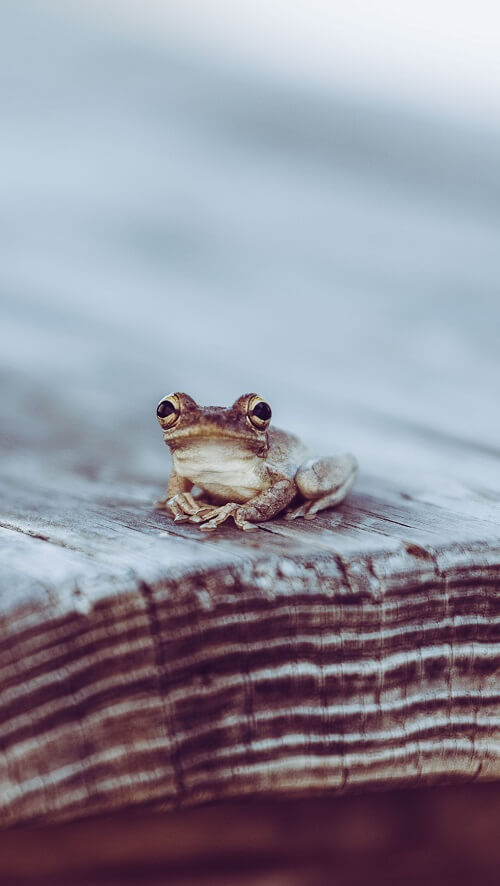 Hundreds of animals are used for dissection each year by California schools. Frogs and worms are the most common, but a recent survey found that cats, sharks, sheep, and fetal pigs are also included on the curricula at some schools. Dissection is not only costly, it also exposes students and staff to harmful chemicals like formaldehyde, which is used as a preservative, in addition to animals being killed.

Once thought necessary for teaching students anatomy, technology has given rise to cruelty-free dissection.

One such option is Froggipedia, a virtual dissection app that was named Apple’s iPad App of the Year in 2018. The app allows students to learn about frog anatomy by dissecting a realistic 3D frog.

“The fact is, we do not need to put our young people through this. There is a better way, and California can and should move to the more modern and accepted use of digital dissection resources,” said Judie Mancuso, founder and CEO of Social Compassion in Legislation.

“There is no reason for any student to cut apart an animal or be exposed to carcinogenic formaldehyde when there is state-of-the-art 3-D software available for free. Not only is getting rid of dissection the right thing to do, but it will also save taxpayer money,” she continued.

She noted that while the state is currently one of 18 states in the US that allows students to opt out of dissections without a penalty, many students may feel too intimidated to speak up.