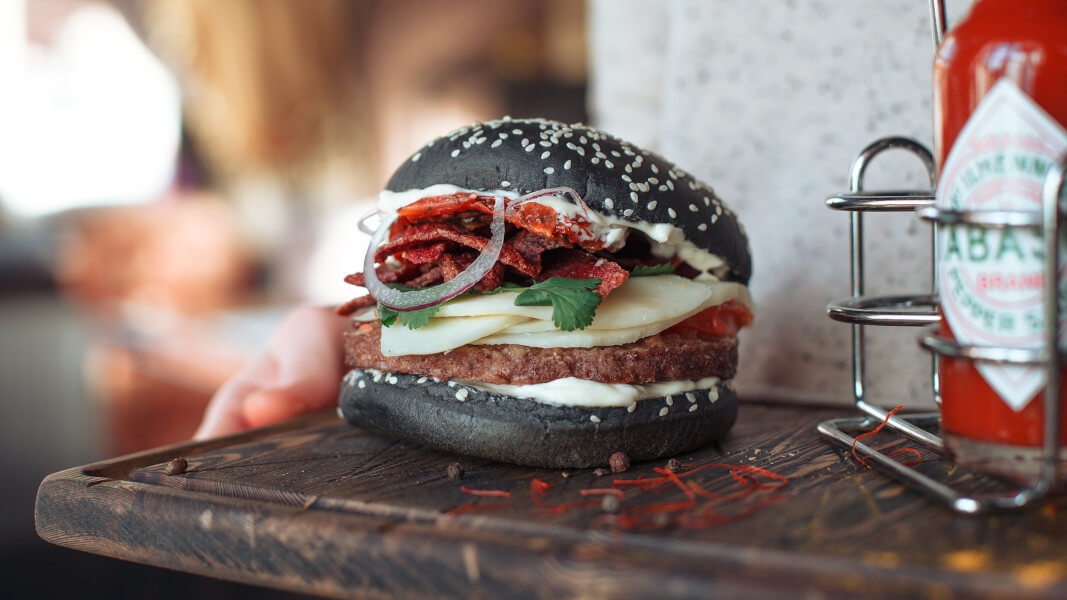 Come March, 20 California restaurants will battle it out for the title of the best vegan burger.

The contest is organized by Cool Cuisine, a coalition of groups and individuals that advocates for more plant-based meals in the Davis, California, area. Partners include sustainable energy network Cool Davis, Vegans of Davis, and local animal rights group, P.E.A.C.E. at UC Davis.

According to the website, participating restaurants will offer a vegan burger for the month of March. The best “plant-friendly” burger will be decided upon by voters, who can submit individual votes or form a “tasting team” of five or more. Teams that taste at least five burgers together will be able to create an award for their favorite.

Get excited! Coming March 2019 COOL Cuisine will host a Burger Battle at participating restaurants in Davis! We ask YOU to join us in trying brand new plant-based and planet-friendly burgers, vote for your favorite and learn more at www.coolcuisine.net (link in bio) ???

Over the past few years, plant-based food has caught the attention of mainstream consumers, with “bleeding” vegan burgers like the Beyond Burger and Impossible Burger leading the way. Even McDonald’s, the world’s largest fast-food chain, has reported interest in “bleeding” vegan burgers, according to its senior vice president of corporate strategy, Lucy Brady.

The Beyond Burger is now available in more than 30,000 retail locations – including Walmart, Target, Kroger, and Whole Foods Market – and 10,000 restaurants and cafeterias nationwide. Restaurants include TGI Fridays, Bareburger, and Veggie Grill, as well as independent restaurants across the country.

The Impossible Burger’s creator, Impossible Foods, has focused on restaurant chains like Umami Burger, Wahlburger, and White Castle. The nationwide debut for the latter followed a trial run at select restaurants over the summer, where some locations sold as many as 300 Impossible Sliders a day. Impossible meat is expected to launch in stores in 2019.