AB 44 was presented by Assemblywoman Laura Friedman last December. The bill prohibits animal fur products from being sold, manufactured, offered for sale, displayed for sale, traded, donated, or distributed in any way in the state.

The sale of clothing, shoes, hats, key chains, and handbags containing fur are also banned under the law. Those who breach the ruling could face civil penalties. Prior to the bill’s passage, fur was banned in several California cities, including Los Angeles, San Francisco, and West Hollywood.

“California has made history by becoming the first U.S state to ban the sale of animal fur, signifying the growing distaste for fur products by consumers who want to see compassion in fashion,” Claire Bass, Executive Director of Humane Society International/UK, said in a statement. “It is deeply immoral for animals to suffer miserable lives and painful deaths just to end up as a bobble hat or coat trim, and this ban sends a powerful message to the fur trade that its business model is unethical and its days are numbered.”

The Problem With Fur

The fur industry depends on the slaughter of animals like coyotes, foxes, rabbits, mink, and chinchillas, though other animals like dogs, cats, rodents, and raccoons are sometimes used and intentionally mislabeled by manufacturers.

Animals are gassed, electrocuted, and beaten for their fur. Fur products are typically treated with chemicals that can be hazardous to human health and the planet. Formaldehyde, Chromium VI, Alkylphenol ethoxylates, Azo dyes, and Chlorinated Phenols are “widely used” in the fur trade to preserve animal skins, according to ACTAsia, a non-profit organization that works toward sustainable social change through education.

New York state Assemblymember Linda Rosenthal (D-Manhattan) introduced a bill to ban the sale of fur last March. Supporters include New York City Mayor Bill DeBlasio and Wu-Tang Clan founding member RZA. If passed, the law would go into effect in 2021. Humane Society International is pushing for the UK to ban the sale of fur under its #FurFreeBritain campaign. The UK banned fur farming in 2000 on ethical grounds, but still allows fur imports. 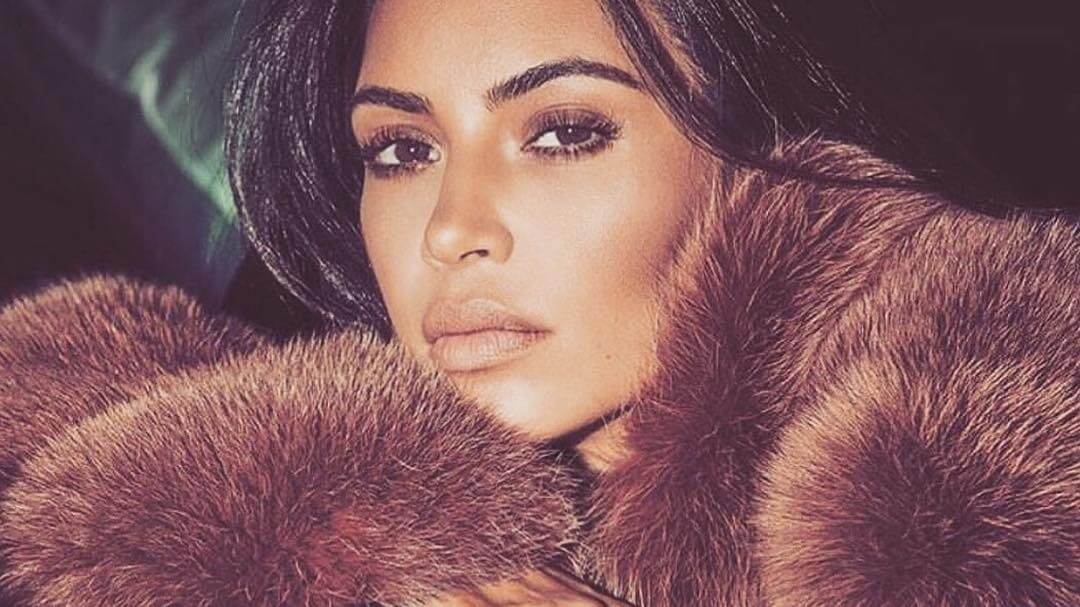