The California State Senate has made another historic vote in favor of animal welfare and human health. The governing body unanimously passed a bill, SB 1138, that would require permanent vegan plant-based options in prisons and other public institutions with licensed healthcare facilities.

SB 1138 was authored by Sen. Nancy Skinner (D-Berkeley) and supported by the Physicians Committee for Responsible Medicine (PCRM) and Social Compassion in Legislation (SCIL), two plant-based non-profit organizations lobbying for political action to improve constituent’s health and animal welfare. In a press release issued by PCRM, the founder of SCIL, Judie Mancuso, stated, “The Senate’s unanimous passage of SB 1138 sends a clear message that lawmakers understand the power of a plant-based diet to improve health, save money, and reduce environmental impact—not only in prisons and hospitals, but in all aspects of California life.”

Sen. Skinner also remarked, “Offering plant-based meal options is a great way to give people healthy choices and reduce food-related greenhouse gas emissions. But most importantly, I want to make sure we’re being fair and giving those in institutional settings food options that meet their individual needs.” 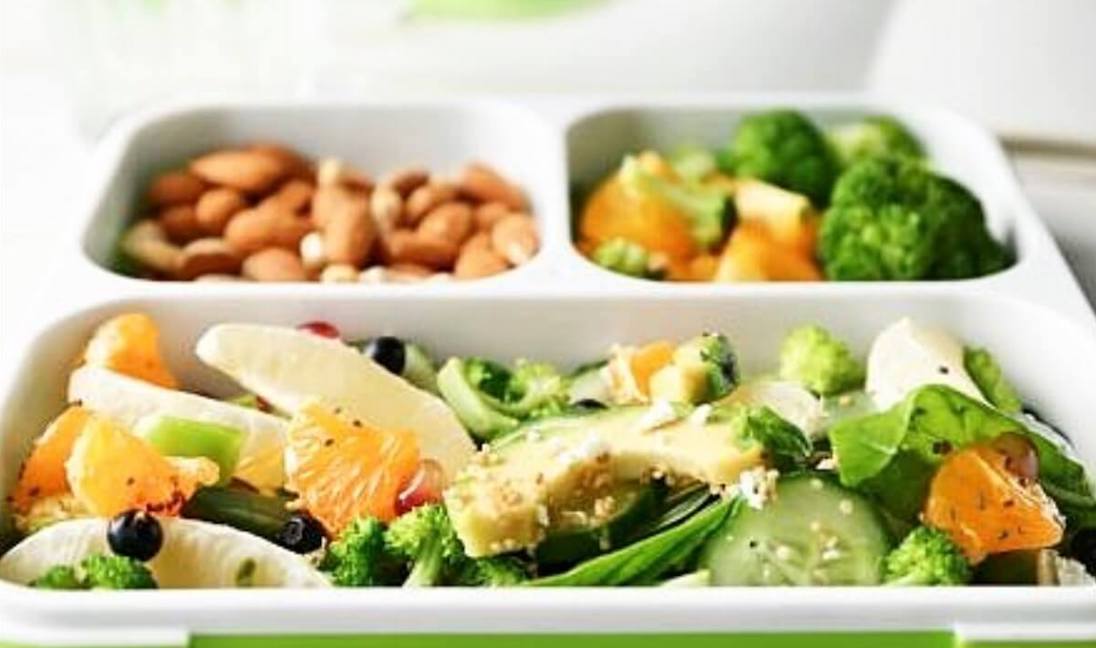 Beyond catering to constituents’ dietary preferences, plant-based options may prove to be extremely cost-efficient. Susan Levin, M.S., R.D., and director of nutrition education for PCRM explained, “Providing plant-based meals won’t just help patients and prisoners fight obesity, diabetes, and heart disease; it could save hospitals and prisons thousands of dollars a year.” As prisons are required to offer basic healthcare for all inmates, taking proactive steps to ensure the health of their ward could drastically reduce medical costs. Plant-based meals may also help reduce unnecessary spending, as vegan meals cost about 50 percent less on average than meat-based meals, according to a St. Joseph’s Health System report.

The California State Senate has already demonstrated concern over animal welfare and environmental issues, based on recent voting trends. Last month, it passed the California Cruelty-Free Cosmetics Act to ban the sale of all animal-tested cosmetics in the state. The Senate also passed a bill to phase out driftnets, which cause deleterious effects on marine life and contributes to bycatch.

SB 1138 now moves on to the Assembly for a committee hearing on June 19.