LIVEKINDLY
Home Business You Can Call the Wu-Tang While Waiting for Your Vegan White Castle... 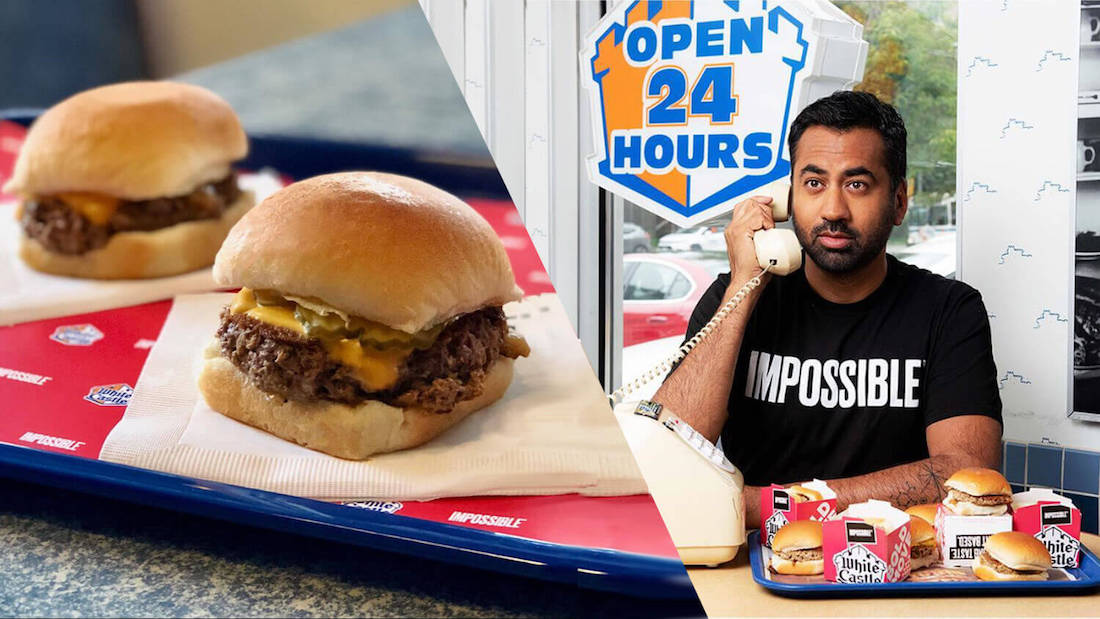 White Castle has struck an interesting partnership with hip-hop group the Wu-Tang Clan.

In the days leading up to the nationwide launch of the vegan Impossible Slider earlier this month, America’s first fast-food chain released a sci-fi themed video featuring a voiceover from the group’s frontman RZA.

In the surreal video, RZA explains that his subconsciousness has been “uploaded into a supreme data system” resulting in “the knowledge infinite.” RZA  then prompts all curious “Earthlings” to call a hotline number with any questions related to life, love, or consciousness.

The rapper has also lent his voice to the hotline; after calling, listeners are told: “All will be revealed, Wu-Tang in space; eating Impossible Sliders – October 1st.”

Repost @rza: “I uploaded my consciousness… Check it out. #wutang” . . Earthlings, we’re sending the @wutangclan to space. Got a question about life, love or consciousness? Call 1-833-4-SLIDER.

Wu-Tang member Tony “Ghostface Killah” Starks’s Instagram is just as vague about the details of the new campaign. Within the past week, he has shared photos of himself and fellow group member GZA donning space suits for Impossible Foods. “On set Impossible burger on deck,” he wrote. In a post made earlier this month by GZA, he asks “what happened to @rza,” and leaves the number in the hashtags.

So far, both companies have remained relatively silent with regard to what will happen on October 1st. However, it is safe to speculate that RZA’s vegan diet of 20 years may have had some influence on the rap group’s partnership with Impossible Foods and White Castle.

The plant-based Impossible Slider is a hit with customers, regardless of dietary preference, across the nation. During its initial trial period, the patty earned a strong social media following, contributing to high sales figures; some shops even reported selling up to 300 vegan burgers a day.