“PETA applauds Global Brands Group for its compassionate and business-savvy decision to ban fur, which shows that the future of fashion is vegan,” Tracy Reiman, executive vice president of international animal rights nonprofit PETA (People for the Ethical Treatment of Animals), said in a statement. 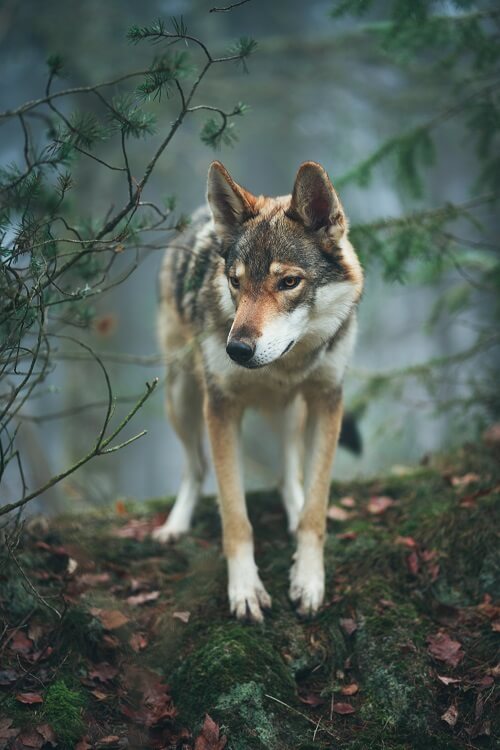 Global Brands Group will no longer use fur.

This isn’t Global Brands Group’s first ban on animal-derived materials. It stopped using ostrich skin and feathers across all of its controlled brands in 2016. In 2017, it banned angora wool.

China produces 90 percent of the world’s angora. Footage from commercial farms obtained by PETA has revealed rabbits having their fur torn from their bodies, leaving them raw and bloody.

In October 2018, Gucci president and CEO Marco Bizzarri explained his reasoning for the shift away from fur. “Do you think using furs today is still modern? he asked Business of Fashion, adding that it’s “outdated.”

Last October, retail giant Macy’s, Inc. banned fur, including in its luxury department store chain, Bloomingdales. With more than 680 stores and 190 outlets, it is the biggest American retailer to ban fur. The ban came as a result of changing times.

“Over the past two years, we have been closely following consumer and brand trends, listening to our customers and researching alternatives to fur,” Jeff Gennette, chairman and chief executive officer of Macy’s, Inc. said in a press release. She added, “We’ve listened to our colleagues, including direct feedback from our Go Green Employee Resource Group, and we have met regularly on this topic with the Humane Society of the United States and other NGOs. Macy’s private brands are already fur-free so expanding this practice across all Macy’s, Inc. is the natural next step.”

Lawmakers are also taking a stand against fur. Last October, California became the first state to ban the sale of new fur products. Similar legislation is pending in New York.