Cambridge University’s environment-minded decision to remove red meat from its menu has led to a reduction in carbon emissions.

The leading UK-based institution announced in 2016 that it was removing beef and lamb as part of its Sustainable Food Policy and swapping in vegan dishes instead.

The university’s catering team — University Catering Service (UCS), which caters for 14 locations across Cambridge’s campus and more than 1,500 events a year — released a report showing that the move helped Cambridge lower its overall carbon emissions, despite an increase in the amount of food being purchased.

University chefs received plant-based cooking classes following the change. The vegan and vegetarian options are advertised in a way that encourages students to purchase them instead of the remaining meat options (chicken and pork). 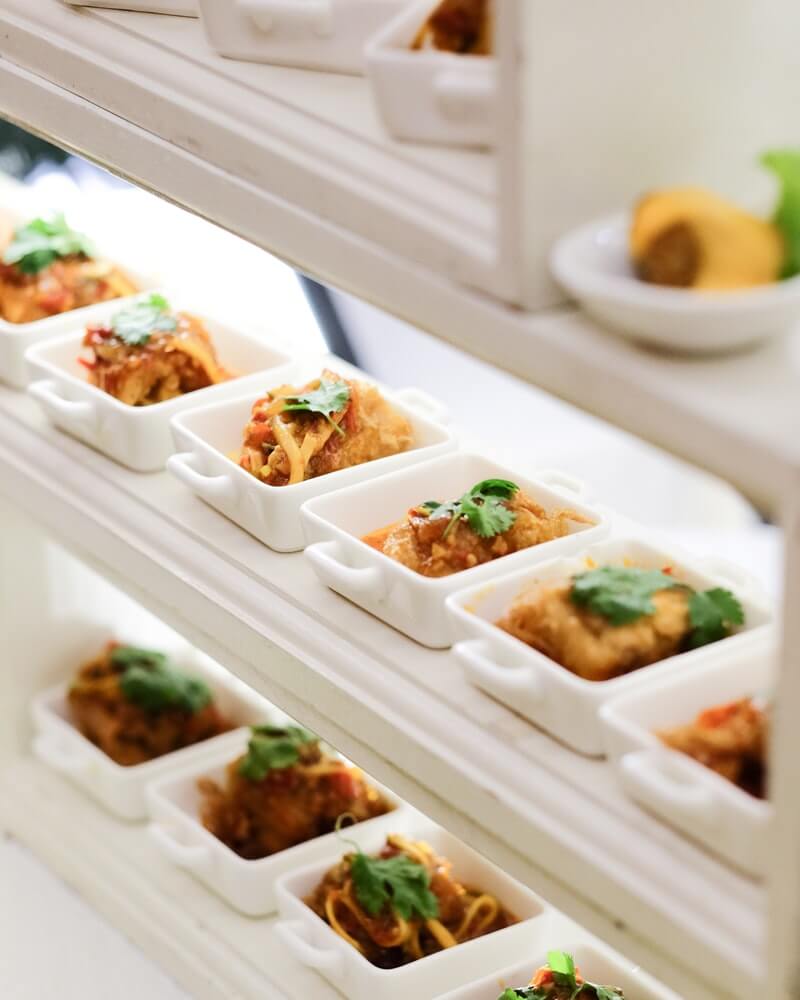 ‘The Right Thing to Do’

Head of the UCS, Nick White, said the switch has “been absolutely the right thing to do.”

He explained, “Sustainability is extremely important to our students and staff and we wanted to ensure that we were not only responding to their needs, but pushing what was considered possible in a catering environment.”

Andrew Balmford, professor of Conservation Science at the University of Cambridge, assisted the UCS in making the change. He said that the university has “dramatically reduced” its environmental footprint and lowered its food waste – “while simultaneously increasing sales and profit.”

“It is hard to imagine any other interventions that could yield such dramatic benefits in so short a span of time,” Balmford said.

Edinburgh University’s campus cafe menus are around 40 percent vegan or vegetarian. The university’s director of sustainability Dave Gorman revealed to the Telegraph that the university wants to increase this figure to 50 percent.

Goldsmiths, University of London recently announced it is removing beef from its campus eateries as part of its goal to become carbon neutral by 2025. “[D]eclaring a climate emergency cannot be empty words,” Professor Frances Corner, the new Warden of Goldsmiths, said in a statement. “Though I have only just arrived at Goldsmiths, it is immediately obvious that our staff and students care passionately about the future of our environment and that they are determined to help deliver the step change we need to cut our carbon footprint drastically and as quickly as possible.”