Campbell Soup Company has announced that it is joining the Plant Based Foods Association- the only organisation in America that represents vegan food in the market.

Plant Based Foods Association educates consumers and works to reinvent policies that disadvantage vegan alternatives. The association states that it’s “goal is to level the playing field for plant-based foods to compete fairly”. 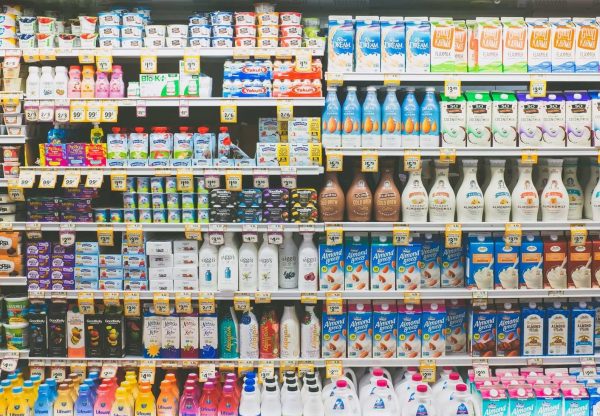 Over 80 plant-based food businesses are currently represented. Campbell’s is the first major food company to join and this decision comes after the company left the Grocery Manufacturers Association (GMA) earlier this year. Campbell’s departure from the GMA is reportedly due to the company’s wish to be more transparent with their food labeling, wishing to make it clear which of their products contained GM ingredients.

According to Politico, a memo sent out to employees at the time stated ‘We have always believed that consumers have the right to know what’s in their food.’

Campbell Fresh President Ed Carolan stated “We are committed to providing our consumers with food choices that meet their nutrition, well-being and lifestyle needs”.

“Working together with the Plant Based Foods Association, we can advance our shared goal of bringing more plant-based foods to consumers.” 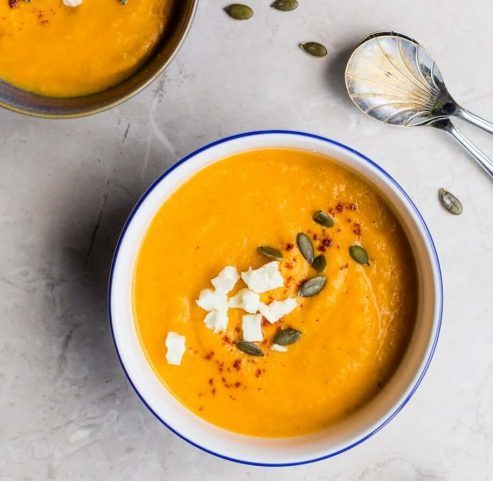 The plant-based protein market is set to reach $11 billion within the next five years, while consumers continue to opt for meat-free alternatives.

Companies are certainly responding to this demand. Campbell’s recently released a line of Plant Protein Milks, made with pea protein, under their brand Bolthouse Farms. 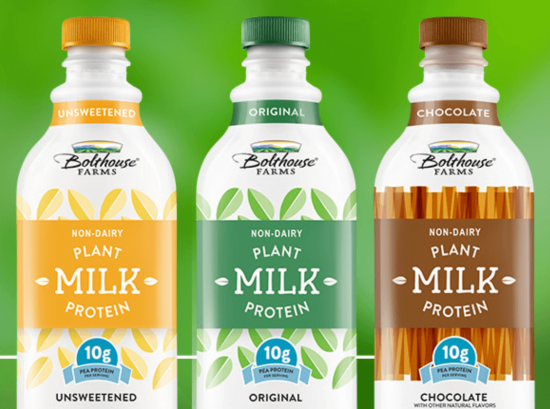 Campbell’s has stated that their goal is “to be the leading health and well-being food company”.

Their website mirrors this motive, saying: “Transparency builds trust” and “real food should be accessible to all”.