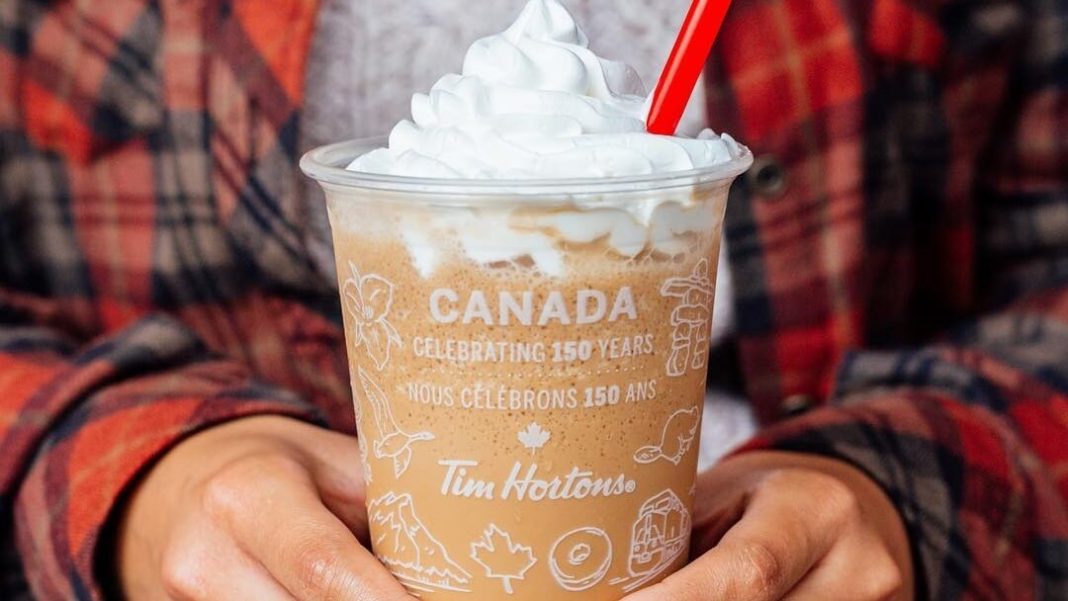 Health Canada’s 2019 food guide sees some major changes from the 2017 version, with dairy almost scrapped entirely and a bigger focus on plant-based food.

The guide, which was finalized last January, reveals a dramatic reduction in the recommended intake of dairy products, according to the BBC.

Compared with the previous version’s recommendation of four full servings of milk, cheese, yogurt, and other dairy products a day, the new food guide recommends just one daily pint of milk, cutting the other items entirely. The general dairy section on the guide is also considerably smaller than in previous years. The government first proposed eliminating dairy as a food group in July 2017.

Consuming dairy is linked with a wide range of health problems, most commonly lactose intolerance, which affects 65 percent of the world’s population. Dairy is also linked to high cholesterol and high blood pressure and studies have suggested that consuming it regularly puts people at a higher risk of developing cancer and diabetes. Across the nation, plant-based options have steadily been becoming more mainstream – even Tim Hortons, Canada’s largest quick-service chain, began offering soy milk in December 2014.

Why Did Canada Update Its Food Guide?

The dairy industry maintains that its products are safe. According to Kelowna Now, farmers are threatened by Health Canada’s guide. “Not only will this harm the dairy sector and the hundreds of thousands who depend upon it for their livelihoods, it also risks harming Canadian consumers by creating confusion about the nutritional value of dairy,” Pierre Lampron, the president of Dairy Farmers of Canada, told the publication.

However, Health Canada maintains that its guide prioritizes the best interests of the public. Representative Hasan Hutchinson said, “Regular intake of plant-based foods, so vegetables, fruit, whole grains, and these plant-based proteins can have positive effects on health.”

Although it does recommend lean meats and fish, the guide advises consumers to eat a variety of plant-based foods including dried peas, beans, and lentils and encourages drinking water instead of cow’s milk.

This is not the first time the Canadian Government has shown its support for plant-based proteins. Last year it invested $150 million in Protein Industries Supercluster Canada, a nonprofit that aims to make Canada a world leader in plant-based protein.

Navdeep Bains, Canada’s Minister of Innovation, Science, and Economic Development said of the investment, “Canada’s advance and productive agricultural industries have excellent potential for growth given the increasing global demand for plant-based protein.”

He added, “Our government is teaming up with companies of all sizes, academic institutions, and not-for-profit organizations to make productive connections and stimulate innovation that will create thousands of good jobs in this and related fields.”