Canada has banned ocean drilling and mining in marine protected areas along the coast.

According to Fisheries and Oceans Canada, the new marine protected areas will function like national parks of the sea.

Drilling, mining, dumping, and bottom trawling — an industrial fishing method where a large net with heavy weights is dragged along the seabed — will all be prohibited.

The first new ocean space declared as a marine protected area is the Laurentian Channel Marine Protected Area, located off the south coast of Newfoundland and Labrador. Its designation means that 8.27 percent of Canada’s ocean spaces are now protected, bringing the nation closer to its target of protecting 10 percent by next year.

The Plight of the North Atlantic Right Whale 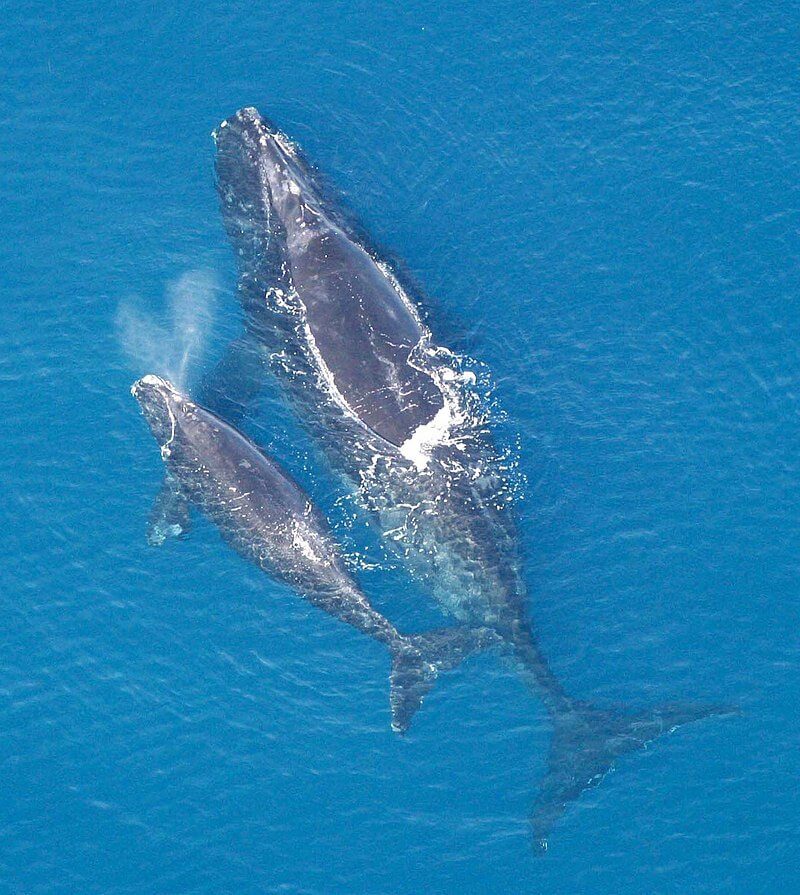 The North Atlantic right whale, which resides in the Laurentian Channel, is highly endangered | image/Wikipedia

Fisheries and Oceans Canada notes that the Laurentian Channel is home to an “extraordinary range” of marine species and habitats, including vulnerable seafloor corals and the North Atlantic right whale.

According to the World Wildlife Fund (WWF), the animal is one of the most endangered species of large whale in the world with a population of 300-350, thanks to a “long history of human exploitation.” The organization notes that whaling in the 1930s took a huge toll on the species.

Some scientists believe that the right whale now only resides along the east coast of Canada and the United States. WWF says, “despite seven decades of protection efforts, no population growth has been observed.”

As well as ocean protection zones, marine refuges will also be introduced. For these areas, Fisheries and Oceans Canada says economic activities will be considered “on a case-by-case basis.” It adds, “these will be allowed if they are consistent with the conservation objectives of that specific area.”

According to Fisheries and Oceans Canada, the new approach demonstrates that environmental protection, sustainability, and economic progress can go “hand in hand.”

The Honourable Catherine McKenna added, “Canada is an oceans country. We are the stewards of the longest coastline in the world. Protecting Canada’s nature and the health of our oceans benefits our communities, our ecosystems, and our wildlife.”