After receiving a final endorsement from the Senate, Canada’s Cruelty-Free Cosmetics Act (Bill S-214) is now set to move on to the next phase of its journey in the House of Commons.

If passed, the act will ban the testing of domestic animals for cosmetic purposes, as well as the sale of any products that have undergone new animal testing after the bill comes into law. In the Senate, the act was amended to include a phase-in period to allow companies the time to implement new procedures that comply with the law.

“I’m pleased that the Cruelty-Free Cosmetics Act, which I introduced in 2015 in collaboration with Humane Society International and Animal Alliance of Canada, has been endorsed by my colleagues in the Senate,” said Sen. Carolyn Stewart Olsen in a statement. 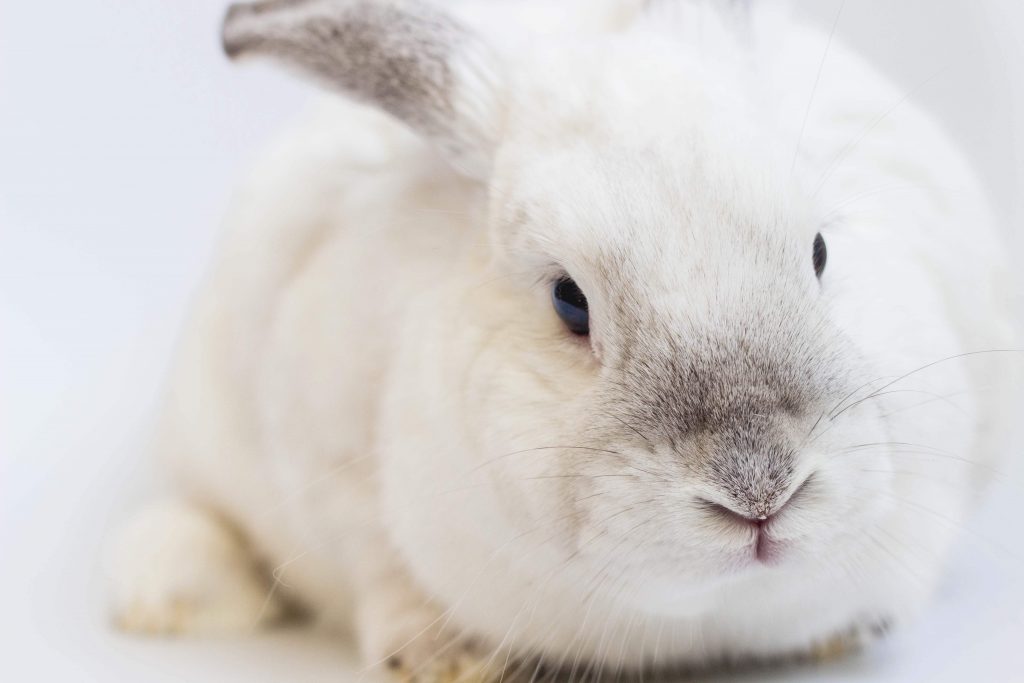 Troy Seidle, the vice president of research and toxicology for the Humane Society International added: “We are grateful to Senator Stewart Olsen for her leadership in achieving today’s important milestone for animal welfare in Canada. Already 37 countries – including the world’s largest beauty markets — have taken action to ban cruel cosmetics, and it’s high time Canada did the same.” 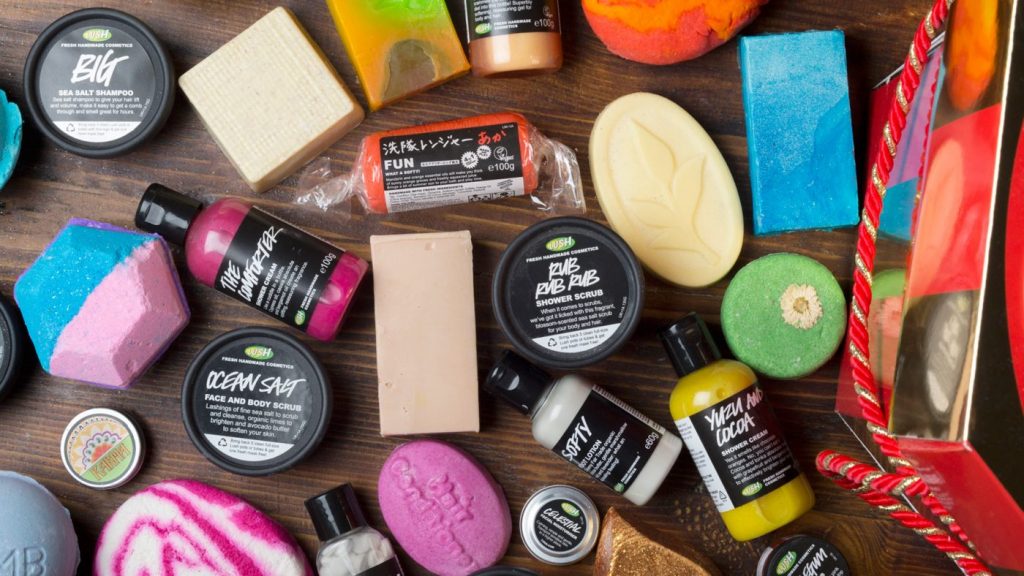 Ethical beauty brands are in abundance, with companies such as e.l.f Cosmetics and Urban Decay offering a multitude of animal-friendly products. However, one ethical beauty company, in particular, has been campaigning hard to stop animal testing. In November of last year, it was reported that Lush has donated $2.37 million in total to initiatives fighting against the practice. Tricia Stevens, a spokesperson for the brand, said the company supports the new Canadian bill “with enthusiasm.”

“[The Cruelty-Free Cosmetics Act] will allow the cosmetics industry to thrive and provide consumers with the products they want,” she said.

Progress on this issue is not only being made in North America. In Europe, EU MEPs voted in favor of a global cosmetic animal testing ban in May. The vote was in response to a petition delivered to parliament by The Body Shop and Cruelty Free International.