The ice in the Arctic keeps polar regions cool and helps keep the global climate at a safe temperature. As the climate crisis worsens, the Arctic heats up twice as fast as the rest of the planet.

This leads to the loss of sea ice, which exacerbates climate change and puts countless species at risk.

National Geographic reports that the new sanctuaries will cover 165,000 square miles of ocean. They will protect 14 percent of Canada’s marine and coastal areas, surpassing the country’s goal of protecting 10 percent of these areas by next year. 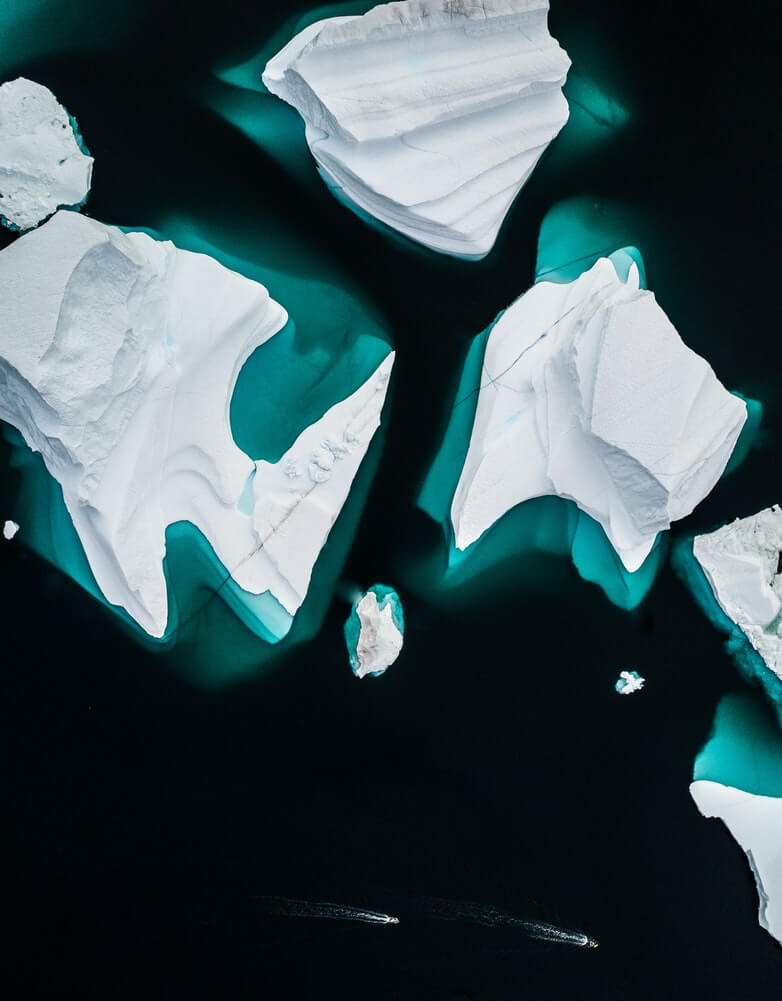 Canada will create a sanctuary in Nunavut where “the ice never melts.”

‘The Place Where the Ice Never Melts’

The largest sanctuary is called the Tuvaijuittuq Marine Protected Area. The government will form it on the northern coast of Ellesmere Island in Nunavut. It will prevent new human activities from beginning in the area for up to five years, with the possibility of an extension of this time period. Exceptions can be made for conservation research and activities related to emergencies.

Tuvaijuittuq means “the place where the ice never melts” in Inuktitut, one of the main Inuit languages in Canada. The the region retains its ice all year round. A study in AGU’s journal Geophysical Research Letters estimates that climate change will cause all of the Arctic Ocean’s summer ice to melt within the next 20 years. Experts predict the Tuvaijuittuq region will be the last to keep its sea ice throughout the summer, meaning it could act as a summer habitat for ice-dependent species like polar bears, seals, and walruses, according to Fisheries and Oceans Canada.

Canada’s prime minister Justin Trudeau said at a press conference in Iqaluit, Nunavut, “Freezing any new human activities will help ensure the ice that never melts will remain true to its name.”

The government just completed another sanctuary — called the Tallurutiup Imanga National Marine Conservation Area —  after years of development. It’s located in the south of Ellesmere Island.

Tallurutiup Imanga provides habitat to 75 percent of the world’s narwhals and 20 percent of Canada’s belugas. It’s also home to the largest population of polar bears in the Canadian Arctic as well as walruses, bowhead whales, and seabirds.

The Canadian government will not displace the local Inuit communities in the forming of the ocean sanctuaries. The government plans to build boating docks and create jobs in research and data collection.

President of the Qikiqtani Inuit Assocation (QIA), PJ Akeeagok, said to National Geographic that this investment in the region’s economy is a step toward making amends with native Inuit groups. “Although there’s a dark history in our chapter, our job is to start painting a bright future for Inuit. We want an economy that is self sustaining,” Akeeagok said. “This will support local economies and conservation, which is our goal.”