Beef Farmers of Ontario (BFO) represents the province’s 19,000 beef farmers. It said in a statement: “This is a major blow for the beef sector in Ontario.”

But some are considering the closures a win for animals. Animal Save Movement — a global network of groups who document animals within the food system — has exposed “horrific” animal cruelty violations at Ryding-Regency.

Animal Save Movement used hidden cameras at the slaughterhouse. The footage shows cows being skinned alive. Armaiti May — a California-based veterinarian who watched the footage — told The Star: “I was horrified to see fully conscious, alert cows writhing and flailing in agony as the blood drained from their slit throats.” 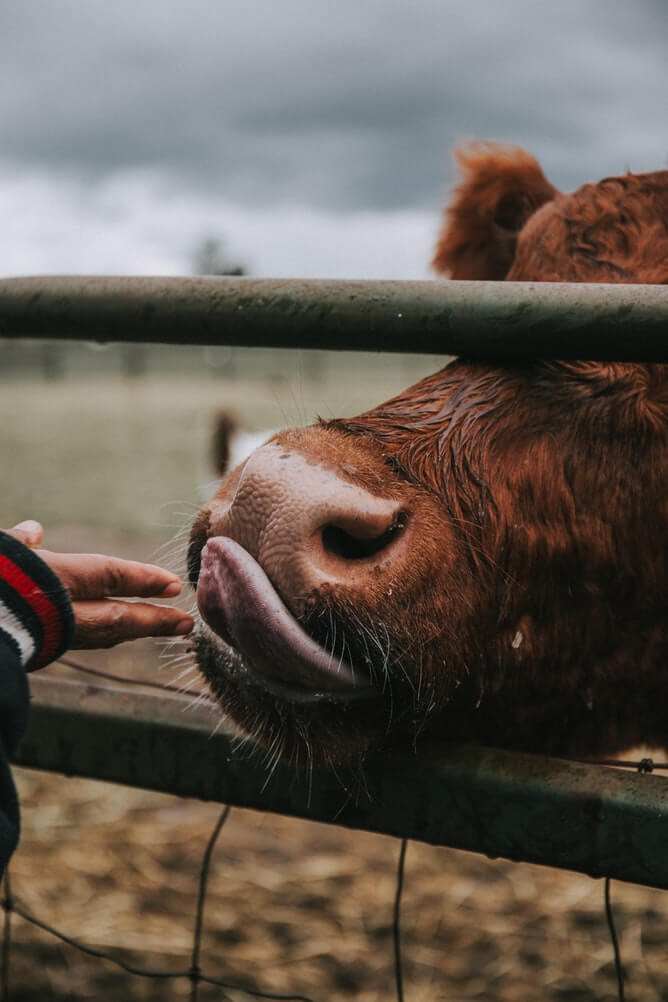 Canada has been improving animal welfare around the country.

Canada has been taking strides toward better animal welfare. In June, the country banned venues like aquariums and theme parks from keeping whales, dolphins, and porpoises in captivity.

“Canadians have been clear, they want the cruel practice of keeping whales and dolphins in captivity to end,” Green Party Leader and Saanich – Gulf Islands MP Elizabeth May said.

Rebecca Aldworth, Executive Director of Humane Society International Canada, said in a statement: “Whales and dolphins don’t belong in tanks, and the inherent suffering these highly social and intelligent animals endure in intensive confinement can no longer be tolerated.”