Several major players in Canada’s plant-based food industry have announced the formation of an official association, the Plant-Based Foods of Canada (PBFC).

The PBFC is the latest division of Foods & Consumer Products of Canada, the nation’s largest trade association representing food, beverage, and consumer goods manufacturers, and boasts an impressive support base. Daiya Foods, Danone, Earth’s Own Foods, GreenSpace Brands, Pinnacle Foods, and The Field Roast Company are among the founding members of the PBFC.

The industry group will support the regulatory and market interests of Canadian plant-based food companies working to produce and market veggie meat versions of traditional animal protein products. Backed by the government and leading stakeholders, the association will raise awareness of, and work to combat, the emerging issues shaping the vegan food sector. This will include fostering a regulatory environment that promotes innovation and growth within the industry. 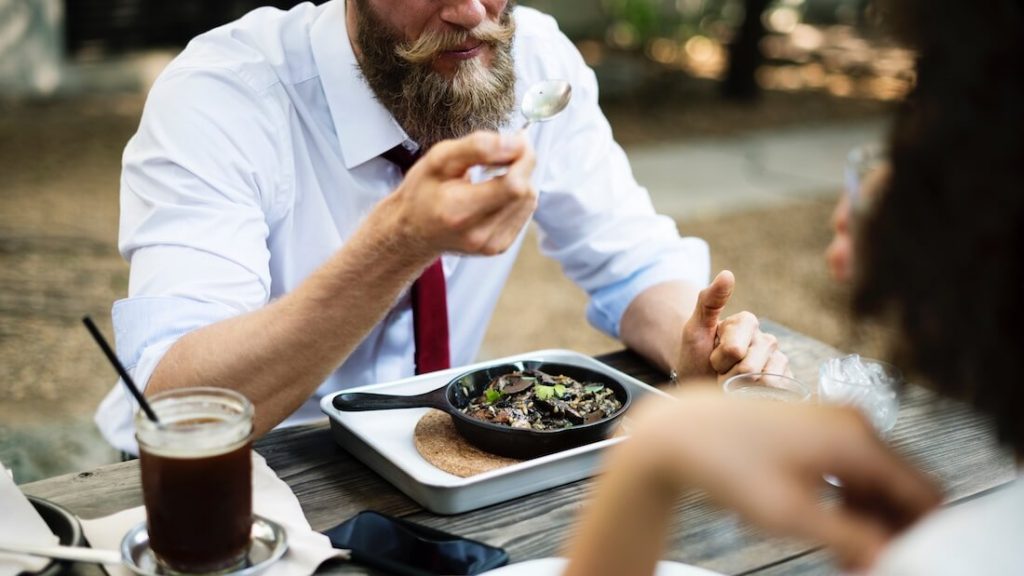 Ultimately, the aim is to provide consumers with vegan food choices that are most in line with contemporary trends. According to Food in Canada, the Vice President and General Manager of Pinnacle Foods Canada, David Johnston, recently explained, “Plant-based foods are an important source of protein for many Canadians, and it is important to us that they continue to be a nutritious, delicious, and exciting option for all.” He added, “Canadians want—and deserve—plant-based food choices that align with current food trends.”

Beena Goldenberg, the CEO of Hain Celestial Canada, another business involved in founding the PBFC, agrees that “the time has come” for a collective plant-based voice to emerge. Noting the growth of the vegan food industry, as it “move[s] into the mainstream,” and its projected expansion in the next five to ten years, Goldenberg stated, “it’s critical that it has a voice to accurately represent it and help shape the direction it takes for the benefit of all Canadians.”

Given the recent growth and popularity of plant-based protein in the nation, the association’s formation is well-timed. Earlier this year, the Canadian government even announced a $150 million investment in the country’s plant protein industry through its Supercluster Initiative.