Recent Google data shows a 113 percent spike in plant-based and vegan-related searches in Canada since 2016. Vegan food, diet, lifestyle, and celebrity searches are up 25.73 percent in the last year alone.

According to the marketing analytics software company SEMrush, which collated the data, British Columbia (BC) is leading the region in interest. The Western province made an average of 1,446 searches per one million people. Ontario closely followed BC and made 1,257 searches per million.

The London Free Press reported that overall, veganism-related searches increased drastically between February 2019 and January 2020. Searches for vegan foods were the most common, and particularly “vegan cheese,” at an average of 5317 times per month. “Vegan banana bread” was the second most searched at an average of 5000 per month.

Many consumers are also making lifestyle-related searches in addition to food and diet queries. The number of searches for “vegan cosmetics” increased by 14.6 percent between 2018 and 2019. While searches for “vegan leather” and “vegan fashion” have grown by 94 percent and nearly 40 percent, respectively, since 2016.

Canadians are also searching for inspiration from vegan and plant-based celebrities. The most commonly searched celebs are Tom Brady, Arnold Schwarzenegger, Ariana Grande, and Joaquin Pheonix—with a sharp spike following his Oscars speech. 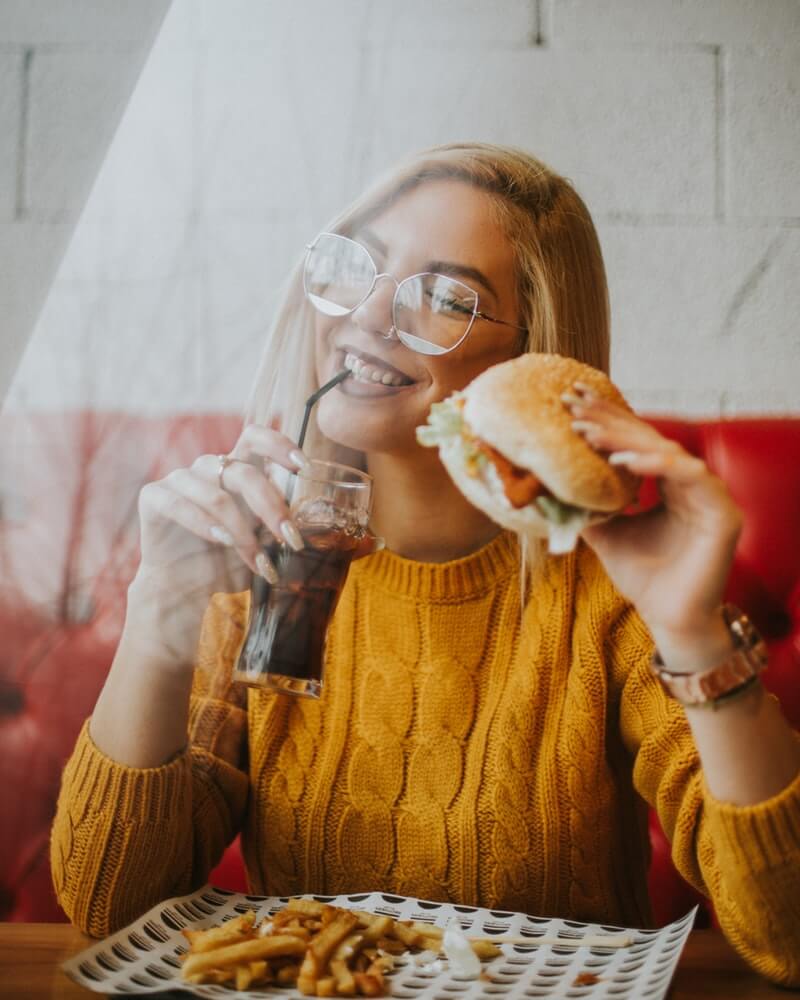 Young people are more likely to consider themselves vegetarian or vegan.

According to a 2019 poll by Angus Reid, 95 percent of Canadian consumers are already familiar with vegan meat alternatives. But it’s specifically Canadian millennials and generation Z who are committed to plant-based foods. Around 70 percent of young Canadians believe that vegan meat is here to stay, and 58 percent say they have already tried it.

The poll also revealed 22 percent of all meat-eating Canadians would like to reduce their overall intake. For those aged 18 – 35, this percentage rises to 39 percent. “There appears to be a considerable generational divide,” explained Angus Reid.

According to a 2018 Dalhousie University study, people under the age of 35 are three times more likely than those over 49 to consider themselves vegan or vegetarian. This means that almost two out of three vegans in Canada are either from generation Z or millennials.

“No matter where you are or who you are, you have to eat and we are seeing more and more changes in the way people eat in Canada,” says Dr. Simon Somogyi, College of Business and Economics.