According to the United States-based Plant Based Foods Association and the Good Food Institute, vegan foods have reached over $3.1 billion in sales — showing immense growth from years past. More brands are beginning to produce vegan products and more entrepreneurs are launching vegan businesses. Among these new vegan businesses is the Blue Heron Creamery, which will be Vancouver’s first all-vegan cheese shop.

Set to open in February at 2410 Main Street, the Blue Heron Creamery aims to be a pioneer in the global vegan cheese sector. It was co-founded by chef Karen McAthy and Colin Medhurst, who will be working with cashews, almonds, walnuts, pecans, hazelnuts, and coconut milk to make their cheese. 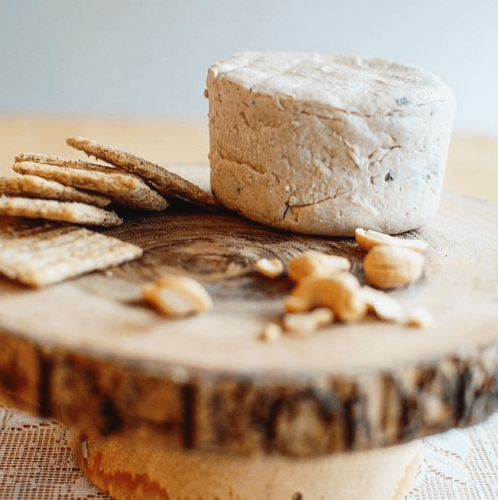 The power and influence of vegan products are hardly dismissable at this point. Veganism is changing food culture in concrete ways — both socially and financially. In fact, it has long since passed the lifespan of a “trend,” putting to rest the idea that veganism would simply fade away.

CBC On The Coast food columnist Gail Johnson said, “Vegan alternatives to dairy products in particular are seeing huge spikes in sales.” Johnson added, “Vegan cheese is set to be an area of mind-blowing growth.”

Whether people are making them at home or buying them from somewhere else, vegan cheeses are becoming a must-have item. As more folks ditch dairy, more food manufacturers will invest in dairy-free alternatives (it’s simple business). 2018 is already looking like it’s going to be an extraordinary year for animal-free food.