Around 300 people in Burin Peninsula, Newfoundland have recently switched to a vegan diet for health reasons.

Gift of Health workshops held by Dr. Arjun Rayapudi and Dr. Shobha Rayapudi — two doctors who moved to the town of Burin in 2011 — inspired them to do so.

After the move, the husband and wife duo were concerned about the level of diet and lifestyle-related diseases in the area. Dr. Arjun’s practice was busy with people suffering from serious health conditions, such as heart disease and diabetes. The province had the highest rates of these conditions in the whole of Canada.

According to Dr. Shobha, Burin’s method of coping with the health issues of the community was to simply help them to manage after they got sick, without attempting to help them stop getting sick initially. “What they have here, they call it…[a] health-care system, but it’s basically a sickness care model,” she told White Coat, Black Art.

Dr. Arjun added, “we are seeing a large number of people in our practices that are suffering — people suffering from preventable diseases.”

In their three-day workshops, they teach patients the link between diet and disease and show people how to shop for and cook with vegan food.

“Even with the best medical care on offer — the stents or the bypass surgery which are pretty risky procedures — still we can’t even get close to what plant-based medicine can do for chronic disease,” said Dr. Arjun. 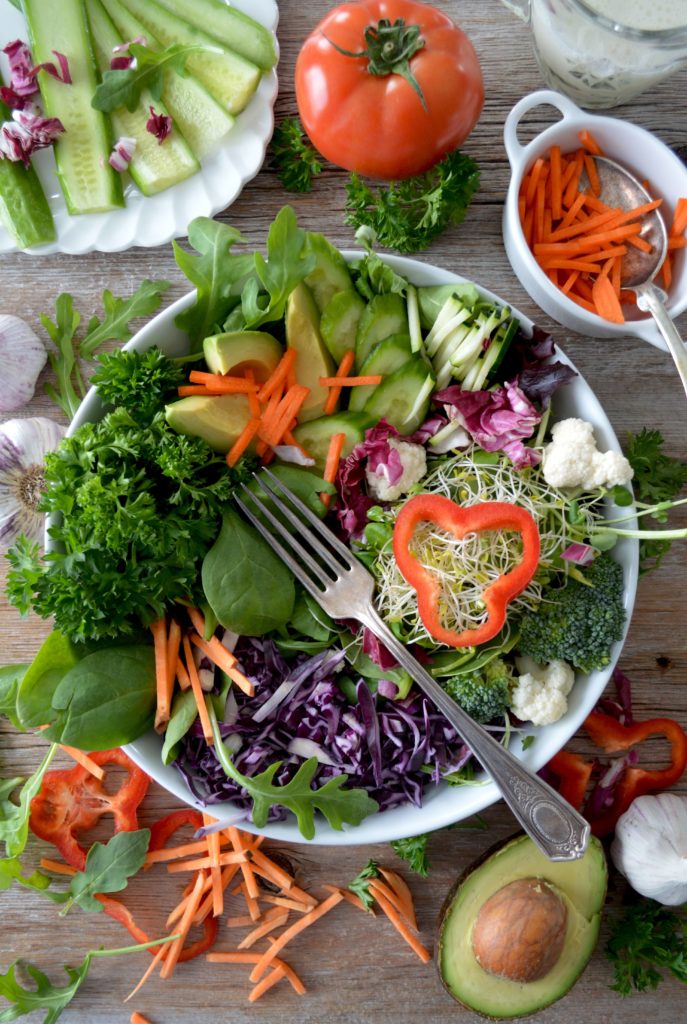 Burin’s openness to plant-based foods is reflected across Canada. According to a study from last year, more than six million Canadians are consciously limiting their meat consumption and opting to eat more plant-based foods. Last November, it was reported that the Canadian government had invested $150 million in vegan protein development.

Even the 2019 Canadian nutrition guidelines recommended a shift away from animal-based foods, dropping dairy almost entirely and placing a larger emphasis on plant-based foods.

Health Canada representative Hasan Hutchinson explained that the new guidelines were produced with health in mind. “Regular intake of plant-based foods, so vegetables, fruit, whole grains, and these plant-based proteins can have positive effects on health,” he said.