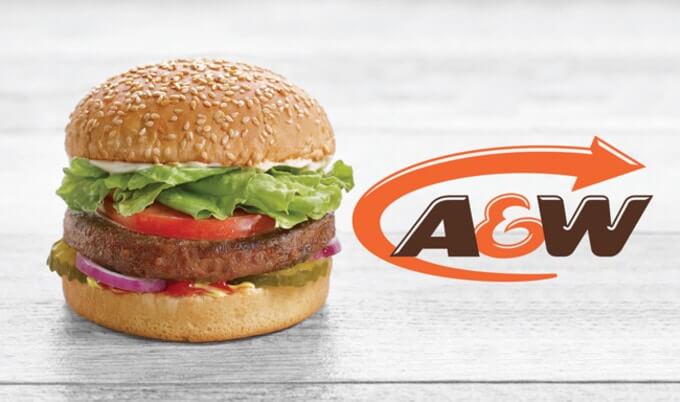 Over the summer, fast-food chain A&W added the vegan Beyond Burger to the menu of nearly 1,000 Canadian locations. The plant-based burger was met with overwhelming customer support, with several stores reporting that the new option was sold out within one day.

According to The Western Producer, in order to meet the rising demand for plant-based protein and to prevent future shortages, the Canadian government has invested $153 million in grant money. The grant will benefit nonprofit Protein Industries Canada, which opens processing plants for beans and peas – the key ingredient in the Beyond Burger – in the nation’s western provinces.

“The consumer demand is clearly there and companies want to produce these new products but they need the raw material to produce them,” said Frank Hart, chair of Protein Industries Canada, an alliance of 120 companies working to make plant-based food. “That is actually holding back food companies from moving forward on developing innovative products.”

The grant comes from the Innovation Superclusters Program, a $950 million federal fund launched to support innovative businesses in Canada and accelerate economic growth. The money will be used to fund innovative plant breeding and novel processing technology projects, making it more attractive to build fractionation plants in Western Canada. The money will also be used for cultivation projects, such as breeding pulses with higher protein content.

“One of the things we hope to achieve for the benefit of producers is more local processing,” Hart continued. Protein Industries Canada will soon accompany the federal government on a trip to Europe and Asia in order to speak to processors about the nation’s future as a potential innovator for plant-based ingredients. Some companies have already broke ground on building new plants. France-based food ingredient company Roquette began building what it claims will be the world’s largest pea processing plant in Manitoba in September 2017.

The vegan Beyond Burger has been highly popular since launching in A&W Canada. In August, some locations said that the meatless patty had even outsold the chain’s beef burger. Speaking to Bloomberg, A&W Canada president and CEO Susan Senecal confirmed that the Beyond Burger would be restocked in all locations by October 1. According to her, the chain had underestimated how well the vegan burger would sell. “Plant-based protein has gained in popularity and it really is something people are very interested in,” she said.