The American Institute for Cancer Research (AICR) and whole food, plant-based meal delivery service MamaSezz are teaming up to bring vegan food to those going through cancer treatment and prevention.

All MamaSezz meals are also free from gluten, wheat, peanuts, sesame, and preservatives. The meals arrive ready-made, making it simpler for those undergoing treatment.

The partnership follows the release of the Diet, Nutrition, Physical Activity and Cancer: A Global Perspective, a report by the AICR and the World Cancer Research Fund (WCRF).

According to the report, released in May 2018, following a plant-based diet, cutting out large quantities of soft drinks and alcohol, and adopting a regular exercise regimen can reduce one’s risk of certain forms of cancer by as much as 40 percent. The report is based on research involving 51 million people. 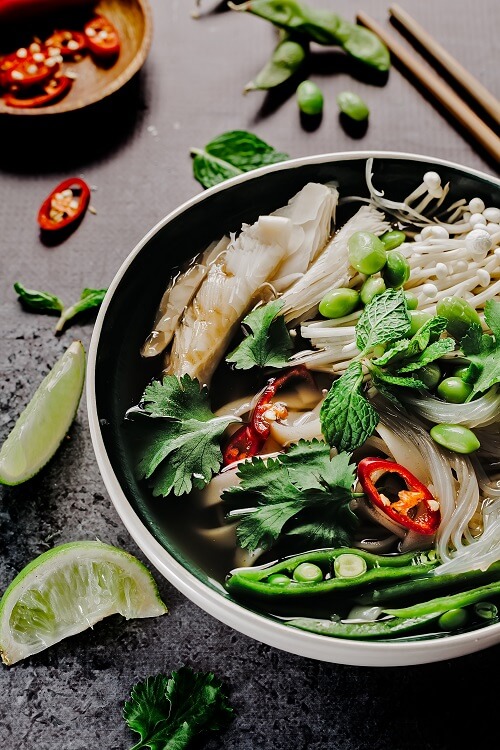 The AICR and MamaSezz are teaming up to promote whole food, plant-based meals

“Following [the report’s] package of diet, exercise and lifestyle recommendations is the best way you can lower your odds of getting cancer,” Alice Bender, MS, RDN and Director of Nutrition Programs at AICR, said in a statement. “Making lifestyle changes takes some effort, but the rewards can be life-changing.”

Conversely, a diet heavy in red meat, processed meat, and fast food can increase one’s risk of heart disease, high blood pressure, colorectal cancer, and other chronic diseases. A growing body of medical studies point to how saturated fat from animal products are more likely to increase one’s risk of type-2 diabetes. Those who consume little to no fruit and vegetables were found to be the most at-risk.

MamaSezz will donate 10 percent of proceeds from the AICR bundle to the organization.