Sharks can no longer be shot dead around the Great Barrier Reef.

Thanks to legal action by the Humane Society International Australia (HSI Australia), sharks swimming near or around the Great Barrier Reef cannot be killed for the deemed protection of swimmers and divers.

Shark attacks are extremely rare in the Whitsundays, where the Great Barrier Reef is located, but they do happen. At the end of 2018, there were three attacks within two months, leading authorities to kill sharks in the area.

According to HSI Australia, a tribunal found that shooting sharks dead does not reduce the risk of these unprovoked shark interactions.

“Since the 1960s, sharks have been shot dead in the Great Barrier Reef. Today this has ended,” said Lawrence Chlebeck in a statement. Chlebeck is a marine campaigner at HSI Australia. “This is a massive victory for sharks and marine wildlife.” 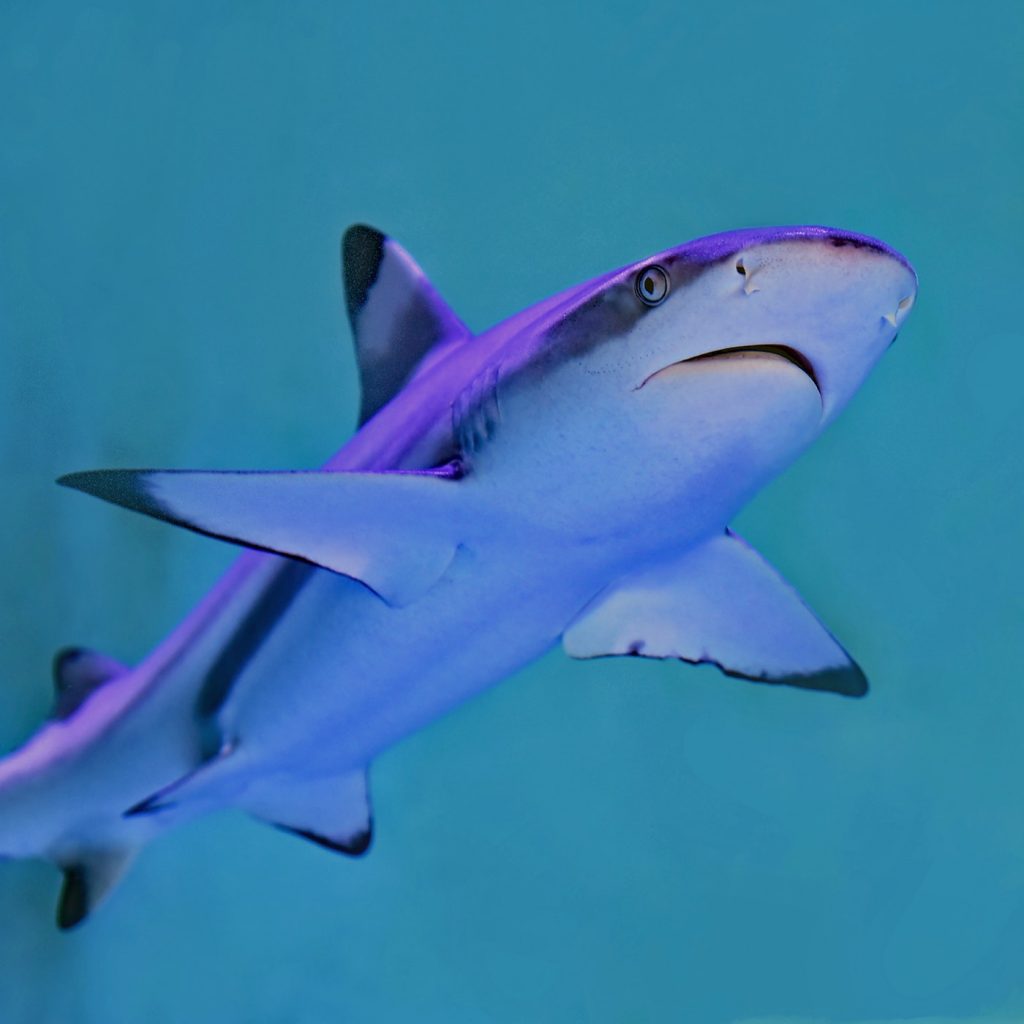 “Humane Society International is extremely grateful to have been represented in court by the Environmental Defenders Office NSW and barristers Saul Holt QC and Natasha Hammond and to the Shark Conservation Fund for their generous support,” he continued.

Nonlethal technology will now be used to track sharks around the reef. The tribunal also ordered that drumlines — unmanned aquatic shark traps — should be checked more frequently. And if the trapped shark is still alive, it should be released immediately.

HSI Australia hopes that the same protections for the marine animals can be employed elsewhere in the country.

“The judgment makes it crystal clear that nonlethal technology is the way forward for shark control in the Great Barrier Reef,” Chlebeck added. “As a result of this judgment, finding that killing sharks has no impact on bather safety, HSI calls on the Queensland Government to update its shark management program along the whole Queensland coast.”

Sharks have a bad reputation, largely thanks to demonizing blockbusters such as the 1975 thriller “Jaws” and 2016’s “The Shallows.” However, the fish is now extremely vulnerable. According to HSI Australia, tiger shark numbers have declined significantly in the Great Barrier Reef since culling began.

The new ban on killing sharks in the area is a “hugely important” step forward, notes HSI.

“[The ban] is going to save the lives of hundreds of sharks. The Tribunal has ordered a move away from a lethal shark control program to a system that protects bathers, sharks, and the Reef,” Chlebeck continued.