Cardi B, Ghostface Killah, and Beyoncé’s crew were just some of the high-profile guests lapping up the vegan food at this year’s Coachella festival in California.

In fact, the stars loved it so much that the chef is still receiving messages asking for more. “I’ve already gotten calls from everyone with requests for more,” Von Der Pool added. “A few people ordered multiple times on the same day.” 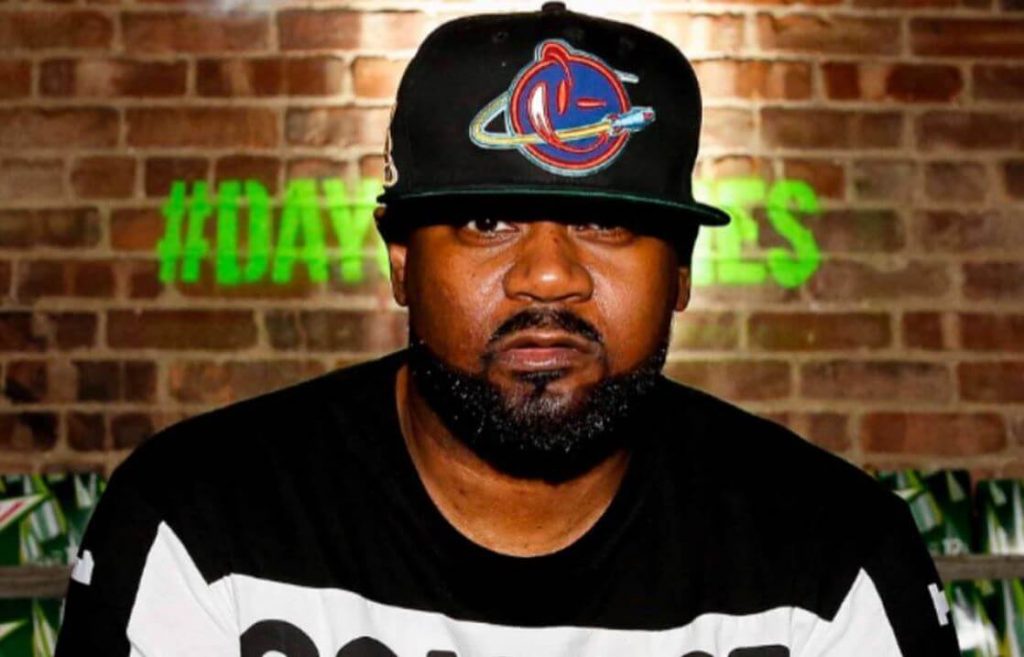 Von Der Pool is no stranger to celebrities. In the past, the vegan chef has worked with Stevie Wonder, Michelle Obama, Patti LaBelle, and Erykah Badu. She was even credited as the reason Serena Williams’ decided to transition to a plant-based diet.

Many stars have been trying out the vegan lifestyle for themselves over the past few months. In March, Zac Efron announced he was loving his new plant-based diet, the actor told Teen Vogue that “eating purely vegan” had completely changed the way his body works – “It’s been brilliant” he stated. Coachella headliner, Beyoncé, also revealed in March that she was going vegan in the run-up to the festival, and earlier this week it was reported that the singer was using artificial intelligence to help others go plant-based.

Von Der Pool believes this celebrity endorsement of veganism is vital to the success of the movement. “It’s important to impact celebrities with this knowledge and awareness because they naturally share it with the masses, which is what we need,” she stated. “It is a global wake up call.”