In a press release, Carluccio’s has revealed some exciting news for those seeking meat-free deliciousness!

This month, the Italian chain is getting a “green makeover” with its “first ever exclusively vegetarian pop-up, featuring over 20 Italian veggie and vegan dishes.”

This is in collaboration with writer, food-blogger and cook Anna Barnett, who advocates for ‘meat-free Mondays.’ 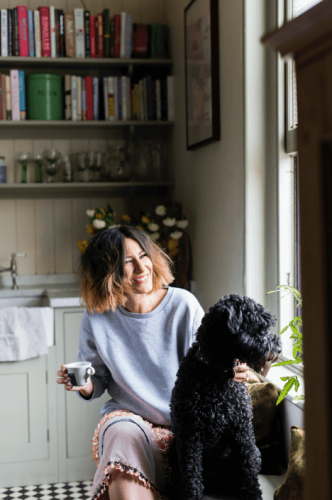 Indeed, from the 23rd October, and for the next three Mondays following, the Cucina Verde will be open on the first floor of Carluccio’s restaurant on Covent Garden’s Garrick Street! The entirety of the floor will become a “meatless dining experience” which will (finally!) “[take] vegetables from humble sides to championing elements.”

This is intended to encourage people to give up meat on Mondays because even reducing your intake of animal products is beneficial to both health and the planet.

Neil Wickers,  the CEO of Carluccio’s, said: “[w]e have seen a huge demand for more vegetarian and vegan dishes, many from our millennial diners who are giving up or reducing their meat intake, either for environmental and/or health reasons. Our new menu firmly puts the spotlight on vegetables and the Cucina Verde has been created to further highlight the variety of delicious meat-free dishes we now have on offer across all our restaurants every day.”

The press release brags the impressive fact that as “[t]he first national restaurant group in the UK to launch such an initiative, the Cucina Verde marks the arrival of Carluccio’s Autumn/Winter menu which features one of the largest selections of vegan and vegetarian dishes of any nationwide restaurant group.” 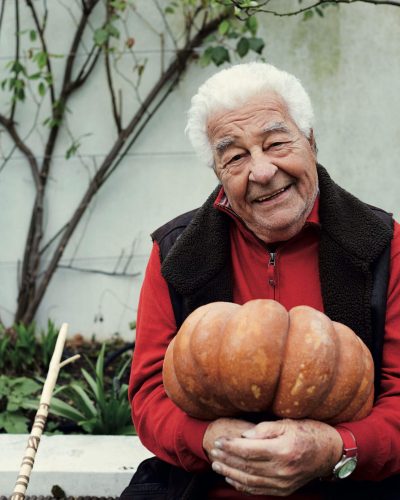 The dishes available for vegans include the traditional Puglian dish with a vegan twist of polpette di pane with meatless bread balls of semi-dried tomatoes, garlic, capers and rustica olives in a tomato sauce on spaghetti, and orecchiette al cavoflore with cauliflower purée, sautéed kale, chili and roasted turmeric cauliflower florets. Yum!

Plus, all of the vegetarian dishes can be adapted so as to be suitable for vegans, such as Carluccio’s pasta e fagioli, a traditional northern Italian thick soup of pasta, borlotti beans and tomatoes.

Now there really is no excuse to make the most of meat-free Mondays! To fill your stomachs with Carluccio’s new veggie grub, make sure you book online from Friday 13th October or call the restaurant on 020 7836 0990 quoting ‘Cucina Verde’ because spaces are limited!