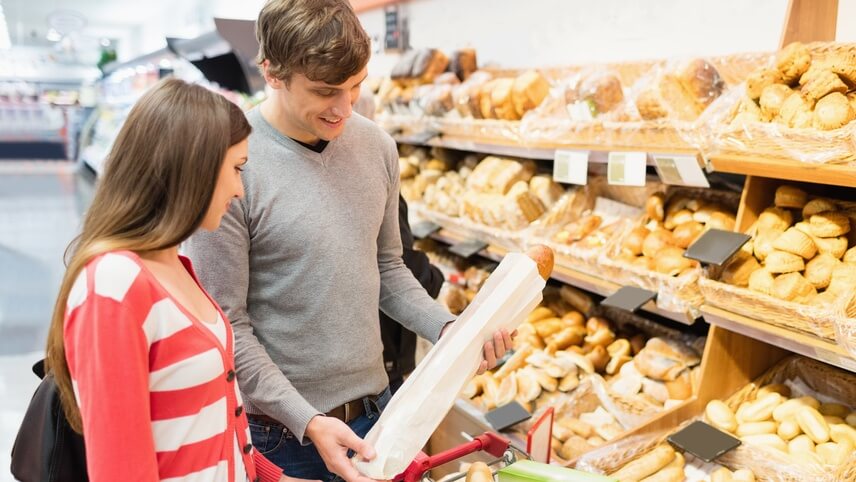 The City of Light has just got a whole lot brighter for vegan food. Carrefour’s new Paris store recently opened, dedicated to offering “all things good and beautiful.” Specifically, one-third of the store is dedicated to vegan, gluten-free, and organic food.

According to European Supermarket Magazine, the store, which opened last week, is located at Beaupassage, in the 7th arrondissement. The store not only benefits the local economy but due to the focus on vegan and organic food, it cuts greenhouse gases and also greatly improving animal welfare and human health.

The Carrefour Group has taken numerous steps to embrace more ethical business recently. In May, the Taiwanese supermarket branch announced it is to sell strictly cage-free eggs by 2025 as part of its “Friendly Egg Promise.” The supermarket became the first in Asia to embark on such a commitment. The decision followed pressure from animal rights groups urging the supermarket to stock kinder food or remove animal products from its shelves altogether. All Carrefour stores, including those across Europe such as the Paris branch, are following the same seven-year deadline on cage-free eggs.

Carrefour is not the only supermarket in Europe to offer kinder food. Earlier this month, the major UK supermarket Waitrose announced it has launched a dedicated vegan section across all of its stores nationwide. The move came in response to overwhelming consumer demand, according to the supermarket. It followed up just days later to announce that sales of vegetarian food across its stores increased by 34 percent from last year.

The UK’s largest supermarket chain, Tesco, said its ready-made vegan Wicked Kitchen meals surpassed its expectations; within the first five months of operation, Tesco sold 2.5 million of the packaged vegan meals — more than double the initial sales projections. According to Wicked Healthy co-founder Derek Sarno, who created the recipes, this just scratches the surface of an ever-evolving food system.

With recent data saying nearly 60 percent of chickens processed in the UK contain some levels of Campylobacter, a potent bacterium that is responsible for most of the nation’s food poisoning, and other studies showing a reduced risk of food poisoning for those on a vegan diet,  plant-based food will only continue appealing to mainstream consumers.