Located in Ontario, Farmhouse Garden Animal Home looks after many farm animals, on the same land where they used to be reared for slaughter.

Lanigan himself isn’t vegan (yet), but all of the food served at events is plant-based, and most of the sanctuary’s workforce is vegan.

Edith Barabash has worked with Mike since she was 15-years-old. She’s an ethical vegan and has a close bond with the animals, in particular, the cows. “They are such wonderful mothers, and the thought of separating them from their babies is unconscionable,” Barabash told LIVEKINDLY. “As a sanctuary, we would not promote dairy.” 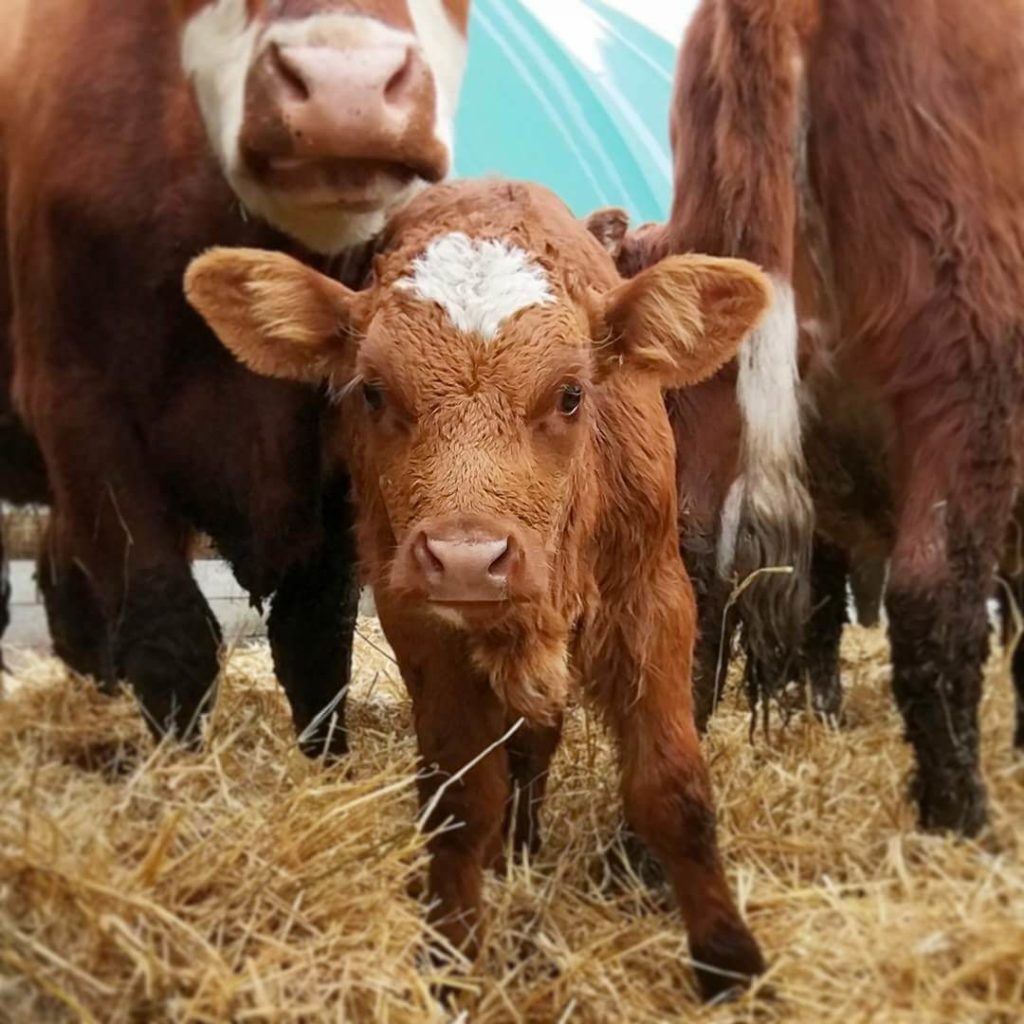 Bonding with a newborn calf helped Mike Lanigan turn his land into a sanctuary.

Instead, the sanctuary promotes compassion. It hosts visiting days all year round and fundraisers for the animals, including movie and craft nights.

Barabash used to work with Lanigan when he was a cattle rancher, but she maintains that even then, he cared about his animals. “There was also always a disconnect between the love and slaughter part of the job, where he felt that he had to send the animals to the slaughterhouse in order to pay the bills,” she explained.

One night, after helping a newborn calf nurse from their mother to survive, he made the connection. Now, he sees his cows as individuals, with unique hearts and personalities.

“I never would have thought that a change like this could happen in the way that it did,” said Barabash. “Seeing a cattle rancher really open his heart to animals in the way that he did renewed my faith in people’s ability to show compassion.” 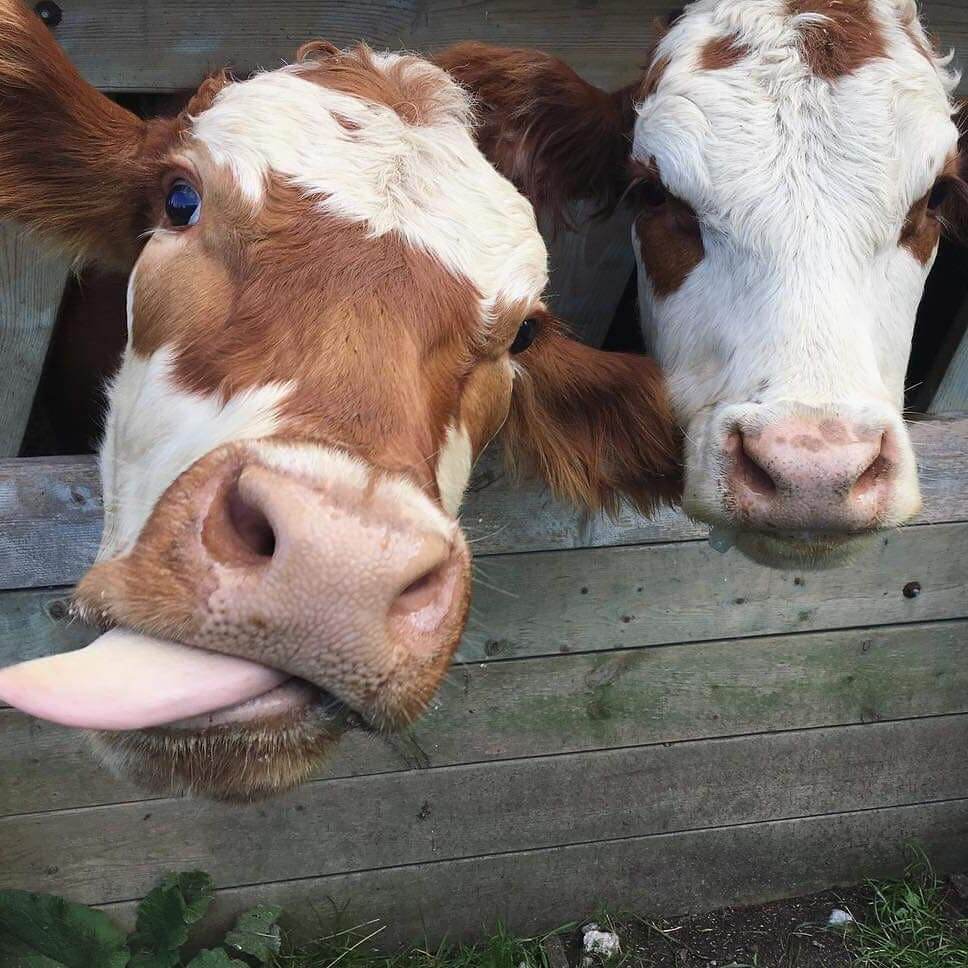 Lanigan hasn’t turned his back on farming. Although many thought that he did, prompting other farmers in the community to criticize his decision. “Many surrounding farmers thought Mike was anti-farming,” said Barabash. “[They] took what he did personally.”

She added, “this is of course hugely offset by all of the support we get every single day from compassionate people who love what we are doing.”

Lanigan still makes money from his land; he uses 18 acres to grow crops and sells his vegetables every week at a local village market. He may not sell them for meat, but his cows still have a role on the farm. He says the presence of grazing herbivores helps his crops to grow and keeps his land healthy.

It’s a good job, because the demand for organic, sustainably-grown fruit and veg is going up, says Barabash. She says it all down to growing awareness about the link between eating plant-based foods and good health.

“We hope that this will lead farmers to be more inclined to grow fruits and vegetables instead of raising animals,” she said. “Or at least show them that there is a viable alternative to raising animals for a living.”

She advises farmers currently raising animals for slaughter to contact Farm Transformers, an organization that helps people transition away from animal agriculture.

“It’s easy to feel like there is no other way, and that you must continue doing what you’ve always done. But I promise that there is a movement of incredible, compassionate people out there who will do everything they can to help,” Barabash continued. “Sometimes the right thing to do is not easy, but it is so worth it.”