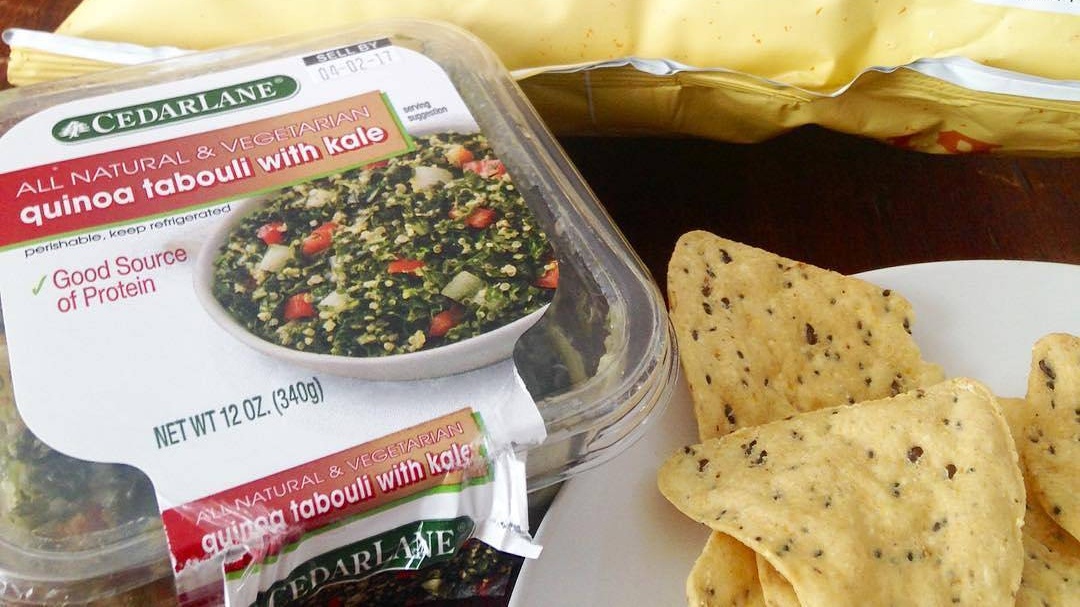 Award-winning low-fat frozen entree brand Cedarlane Natural Foods has been in the business of making healthy ready-made vegetarian and vegan food for over 30 years. Recently, company founder Robert Atallah spoke to Food Navigator about what it was like to be an early innovator of plant-based food products in the U.S.

“Somehow back then, I believed in having a health food free of any preservatives,” Atallah said. While some of the brand’s offerings include animal products such as meat, cheese, and eggs, it also offers a wide variety of vegan options, such as hummus and salads. Its newest range of vegan frozen meals, “Simply Plant Powered,”  include mac and cheese, tofu scramble, and penne alfredo.

Being early to the plant-based food space had both its advantages and disadvantages, said Atallah. In an era where TV dinners dominated the frozen entree market, Cedarlane’s products were quickly adopted by independent, health-conscious California grocery stores. “There was no sophistication then in addressing marketing, addressing your positioning, addressing your competitors,” he said. “We had the whole market open for ourselves.”

While the trend towards “low-fat” frozen foods like Lean Cuisine and Marie Callender proved to be challenging to Cedarlane’s growth, Atallah believes that his company remained an innovator by keeping preservatives out of the ingredients list. His company also remained an early innovator of healthy grab-and-go foods, which are now gaining more of a presence in grocery stores across the nation. Cedarlane’s fresh salads, for example, were recently rolled out into Sprouts grocery stores. “We play a big role in the fresh food business,” he said. “I think people are just getting warmed up to the category right now.”

He was ahead of his time when he first launched plant-based products in the 80’s, Attalah believes, but also now feels validated by the mainstream acceptance of vegan food. “It proves that we weren’t chasing a mirage,” he stated.