LIVEKINDLY
Home Beauty & Fashion Chanel Commits to Ending Use of Fur and Exotic Animal Skins As... 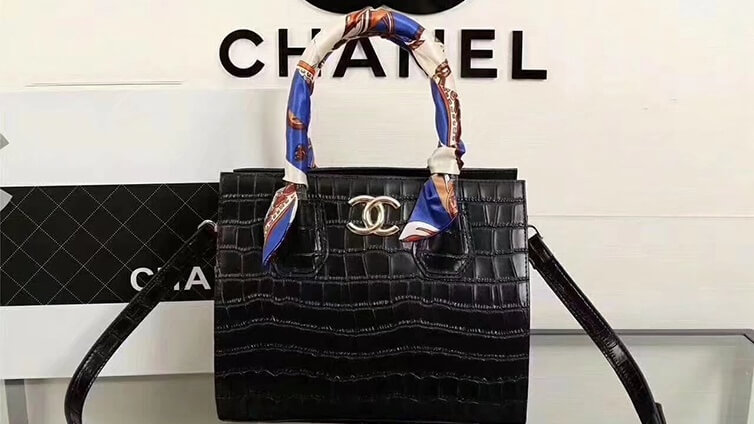 Major fashion and beauty label Chanel announced that it will ban the use of all exotic animal skins in its products.

The French fashion house made the announcement on Monday, “on the eve of its pre-fall Metiers d’Art show … at the Met,” WWD reported.

“The future of high-end products will come from the know-how of what our atelier is able to do,” Pavlovsky continued.

Pavlovsky said the brand has decided to stop using exotic animal skins and fur because it’s “becoming increasingly difficult to source skins that met its quality and ethical standards.” The brand will now focus its research and development “on textiles and leathers generated by ‘agri-food’ industries.”

In addition to halting the use of exotic animal skins, the brand also will “work” all existing products that feature skins “out of its boutique distribution.”

In the past year, a number of major fashion brands, retailers, and markets have imposed fur bans.

In November, the UK-based Lincoln Christmas Market, which is one of the largest Christmas markets in Europe, announced it will now ban all sales of fur items.

“Please be aware that we do not allow the sale of real fur at Lincoln Christmas Market,” reads the updated trader agreements. “Real fur means any animal skin or part attached thereto, either in its raw or processed state or the pelt of any animal killed for the animal’s fur.”

And in September, Los Angeles became the largest city in the U.S. to ban the sale of fur.

“Los Angeles has taken an ethical and moral stand that cruelty to animals is not acceptable,” Marc Ching, founder, and CEO of the Animal Hope and Wellness Foundation said in a statement. “The fur ban is not just about creating an awareness about animal welfare – it is about creating a more humane community, about being in line with this city’s values.”