Updated May 8, 2019. Insurance company HealthIQ slashed prices for vegans who want to purchase life insurance coverage. The company referenced a number of health-related statistics, reflecting the reasons behind this marketing strategy. Inspiration can also be credited to the 2017 documentary “What The Health” in which filmmakers Kip Anderson and Keegan Kuhn unveil the corruption within America’s health and food industries.

Should Vegans Have Lower Health Insurance?

Quoting studies from the likes of Public Health Nutrition Journal, HealthIQ show that vegans are 63 percent less likely to suffer from hypertension, which is the number one contributor to heart attacks.

Apart from HealthIQ’s evidence, a growing body of medical studies have pinpointed a vegan diet may be healthiest. A new study published in The Lancet journal revealed that meat-heavy diets now kill more than tobacco.

“Poor dietary habits, which is a combination of high intake of unhealthy foods, such as red meat, processed meat, and sugar-sweetened beverages and a low intake of healthy foods such as fruits, vegetables, nuts, whole grains, and seeds, overall causes more deaths than any other risk factors globally,” said study co-author Dr. Ashkan Afshin, an assistant professor of Health Metrics Sciences at the University of Washington. 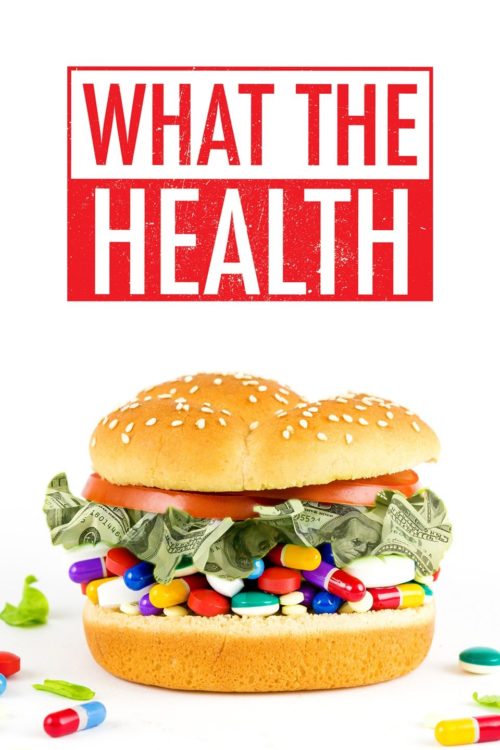 Subsequent to the release of the film, the public have responded with an overwhelmingly mixed reaction. From viral videos attempting to debunk plant-based doctors to backlash from the dairy industry. But despite the controversy, “What The Health” has managed to inspire many people to adopt a plant-based lifestyle with the hope to better their personal health.

HealthIQ works with a large number of insurance providers across the USA; it is licensed across all 50 states, which means the company has the ability to achieve the lowest possible rates for life insurance.

According to the HealthIQ’s website, it’s an insurance company “by vegans, for vegans.” The team is comprised of health conscious people who overcame their own health challenges with healthy habits, exercise, and nutrition.