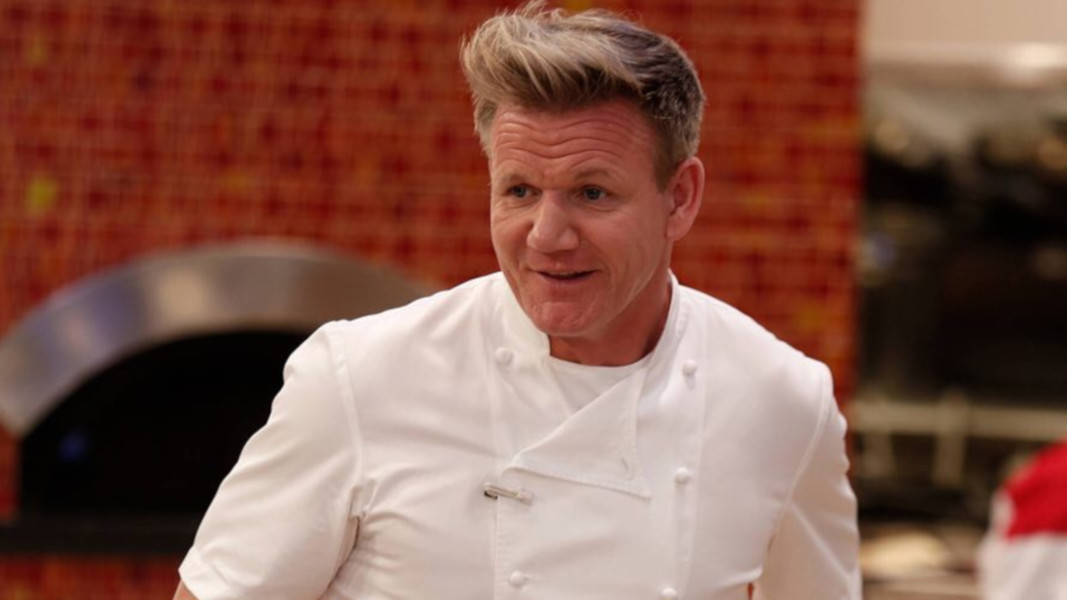 Celebrity chef Gordon Ramsay is kicking off the new year by introducing a the first-ever vegan menu at his London-based restaurant, Bread Street Kitchen.

In another post, the chef grins while holding up a plate of “beet Wellington,” exclaiming “that’s how you do Veganuary!”

Mains on the new Bread Street Kitchen menu include a vegan wild mushroom and truffle risotto and pizza topped with charred aubergine, dairy-free pesto, toasted pine nuts, and tomato sauce. Dessert is on the menu as well, with the choice of chocolate avocado mousse, a banana ice cream, aka “nice cream,” sundae with walnuts and maple syrup, and pineapple carpaccio with passion fruit and raspberry sorbet.

Our ingredients is our secret! Introducing the unsung hero that makes the difference, those wild mushrooms that you will find in several of our dishes! Which is your favourite type of mushrooms?

This isn’t the first time the “Hell’s Kitchen” host has offered plant-based options at one of his restaurants. Last April, Ramsay took to Twitter to announce,“Going to give this whole #vegan thing a try. Yes guys you heard that right,” paired with a photo of vegan pizza.

The pizza, which is the same as the one offered at Bread Street Kitchen, soon made its debut at Ramsay’s London-based restaurant, Pizza Street. The announcement came as a surprise to many, as in the past the chef has openly mocked plant-based food. Over the summer, chef Ramsay surprised fans once again by appearing in a cook-off against vegan “Riverdale” actor, Madelaine Petsch. Each was given their own box of plant-based ingredients and challenged to come up with the best vegan dish in a set amount of time.

Despite offering a vegan option at his pizza restaurant and squaring up against Petsch, Ramsay has not been free from criticism. Last October, vegan celebrity Pamela Anderson chastised the “MasterChef” host for offering foie gras at Restaurant Gordon Ramsay, calling the controversial food “nothing more than a diseased liver produced in a real-life Hell’s Kitchen.”

The vegan menu is available at Bread Street Kitchen in London from now until February 13.