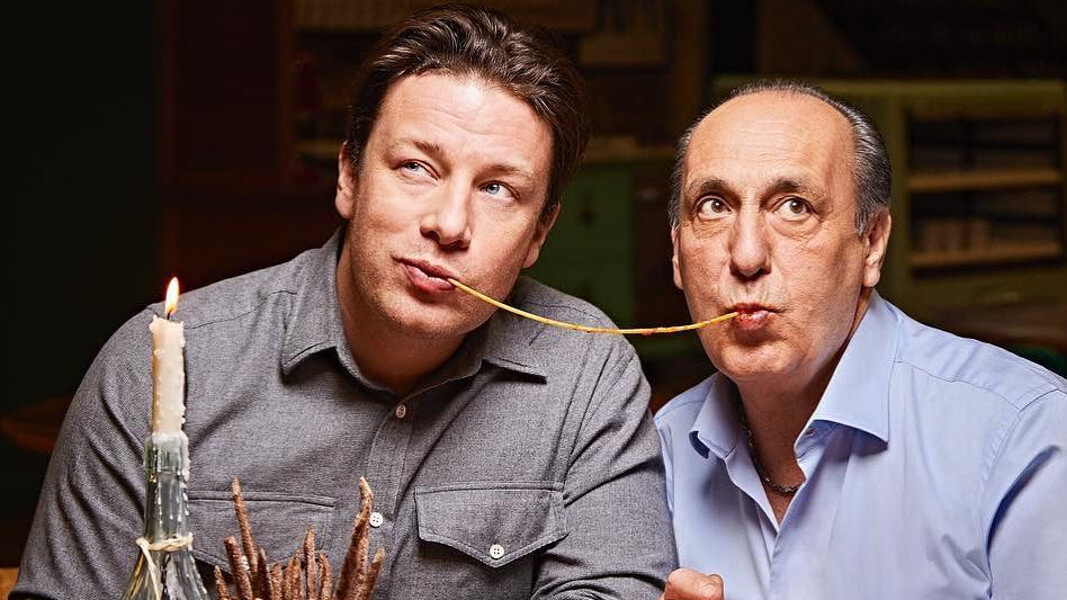 Celebrity chef Jamie Oliver has pulled a first in his culinary career – a vegan cookbook review.

Taking to social media on Monday, the English chef and restaurateur wrote: “So I’ve never done this before but this is my ‘book review’ of a brilliant new book @mississippivegan by the talented Timothy Pakron.”

The vegan cookbook chef Oliver is referring to is the recently-released “Mississippi Vegan: Recipes and Stories from a Southern Boy’s Heart,” created by the aforementioned American blogger, recipe developer, photographer, forager, and food stylist, Pakron.

In the accompanying video, Oliver praised Pakron for his dedication to his art, stating: “I want to tell you about his book for a number of reasons. He tests all his recipes himself – the recipes are solid, very important. The colour in this book is phenomenal and what’s interesting is he’s cooked the food himself and he’s taken the pictures himself.”

So I’ve never done this before but this is my ‘book review’ of a brilliant new book @mississippivegan by the talented Timothy Pakron. The recipes were written by him, photographed by him and properly tested so this really is a book made with love. Check it out, the link is in my bio. Look forward to seeing what you do next Timothy! #MeatFreeMonday #VeganCooking

“There’s a lot of soul in this book, a lot of love, a lot of heart. The introductions to the recipes are really sweet – you know, he keeps you thinking and I think that’s good,” Oliver continued.

Though Oliver is an omnivore, he had nothing but love to give to Pakron’s new cookbook: “I’m a meat-eater, right? So here’s the thing – whether you’re a meat-eater or a vegan, it’s all good because he’s giving us ideas and inspiration to celebrate the health benefits and deliciousness of veggies.”

Over the past year, the influential chef has made efforts to embrace a more plant-forward style of eating. Last May, he backed a new initiative called Veg Power, which aims to encourage Brits to eat more vegetables. The campaign is led by Peas Please, an organisation launched in a joint effort between The Food Foundation, WWF, Food Cardiff, and Nourish Scotland in order to “bring together farmers, retailers, fast food and restaurant chains, caterers, processors and government departments with a common goal of making it easier for everyone to eat veg.”

That same month, Oliver joined in on a five-day meatless challenge for National Vegetarian Week. Like a true chef, wrote positively about being creative in the kitchen: “Knowing how to make veg and fruit the stars of the show is such an exciting way to cook.”

To close National Vegetarian Month, Oliver introduced dedicated vegan and vegetarian menus at UK and US locations of his restaurant, Jamie’s Italian. The new menu includes pastas, pizzas (with no cheese), and whole roasted Sicilian cauliflower.

Oliver ended his post by encouraging his 6.7 million Instagram to check out Pakron’s cookbook, adding, “Look forward to seeing what you do next Timothy!”