Chennai, the capital of Tamil Nadu, was recently crowned India’s most vegan-friendly city.

The title was awarded by the Indian branch of the largest animals rights organization in the world, People for the Ethical Treatment of Animals (PETA).

PETA India sent a letter of thanks to Dr. D Karthikeyan, the commissioner of Chennai Municipal Corporation, who has helped to create a welcoming space for vegan and vegetarian venues in the city.

This is only the third time a city in India has received the title. Bengaluru was named most vegan-friendly in the first year, while Pune was awarded the label in 2017. But this year, Chennai was the natural choice, PETA India said. 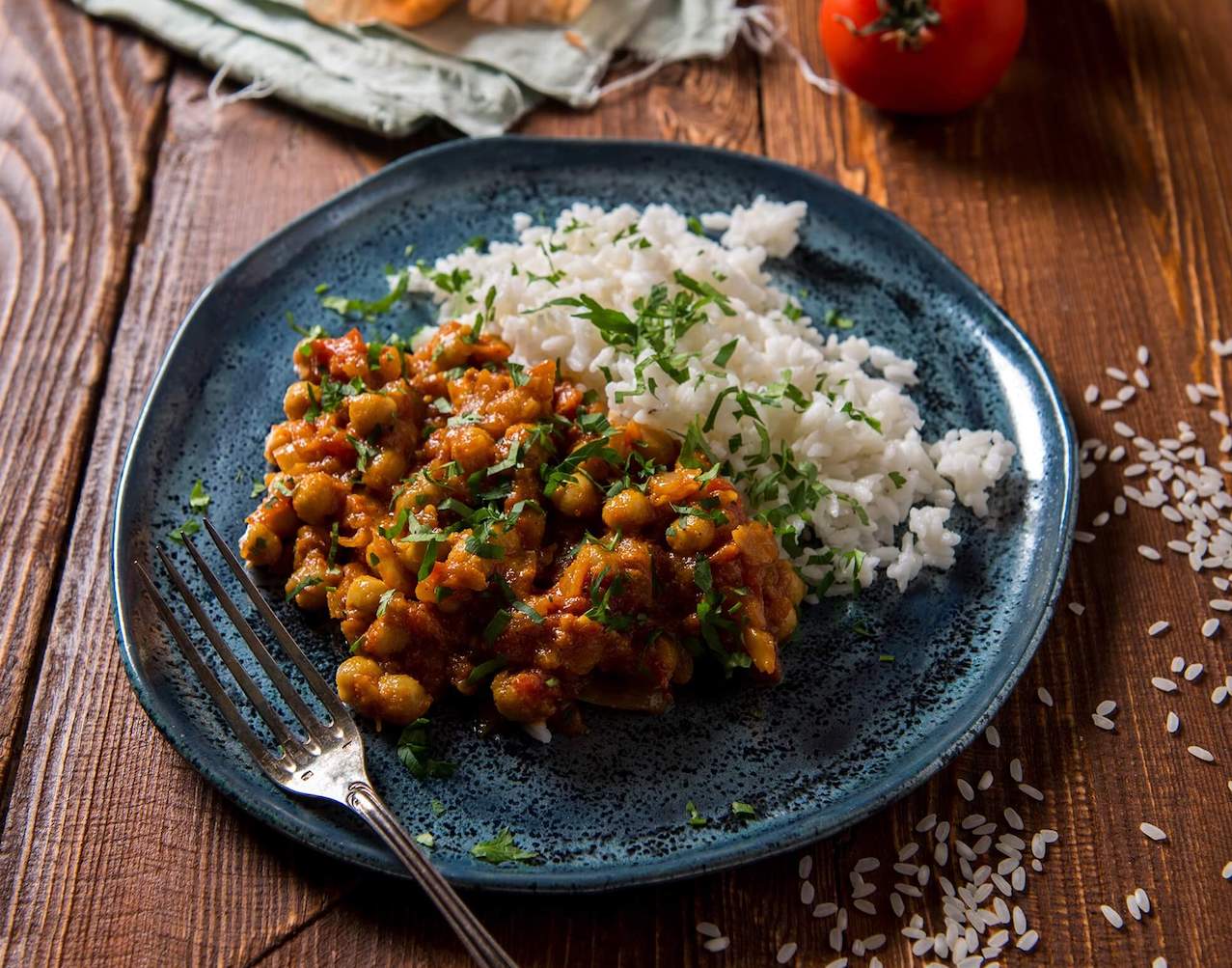 Even some of the schools in the city are vegan-friendly, the German International School Chennai, for example, is entirely plant-based. The move was intended to help children learn “ethical and sustainable eating habits,” the school says.

“Global interest in the vegan lifestyle has never been higher, and Chennai is leading the country in responding to it,” said Dr Manilal Valliyate, CEO of PETA India, in a statement. “PETA India is honouring this special city for its wealth of cruelty-free clothing and food options and encouraging all residents and visitors to take full advantage of them.”

People in India are increasingly concerned about issues that tie in with veganism, like animal welfare. Last year, India banned the use of all animals in circuses following reports of animal cruelty. In August, the country also banned all live animal exports after widespread protests against shipments for religious animal sacrifice in the UAE.