Cher has helped to free Kaavan, a 35-year-old Asian elephant from Sri Lanka known as the “world’s loneliest elephant.” He safely arrived in Cambodia where he will transition to a life of freedom at the Cambodian Wildlife Sanctuary.

Kaavan first arrived at Murghazar Zoo in Pakistan when he was just one year of age. Cher has campaigned for Kaavan’s release for the last four years, after seeing pictures of the elephant wrapped in chains and living alone. Reports stated that Kavaan suffered from dehydration and hunger.

He also became increasingly distressed after his mate Saheli died in 2012. No other elephant companion was brought in for him after their death.

In May, the singer took to express her excitement at the release of Kavaan from the Islamabad Zoo. The Pakistani court had ordered the release of the “world’s loneliest elephant” following a high-profile campaign that Cher helped lead.

“We have just heard from Pakistan High Court Kaavan is free,” Cher tweeted. In a separate tweet, she wrote: “this is one of the greatest moments of my life. Can’t stop [crying] … Kaavan is free. [Crying] down my cheeks, but he’s free.” 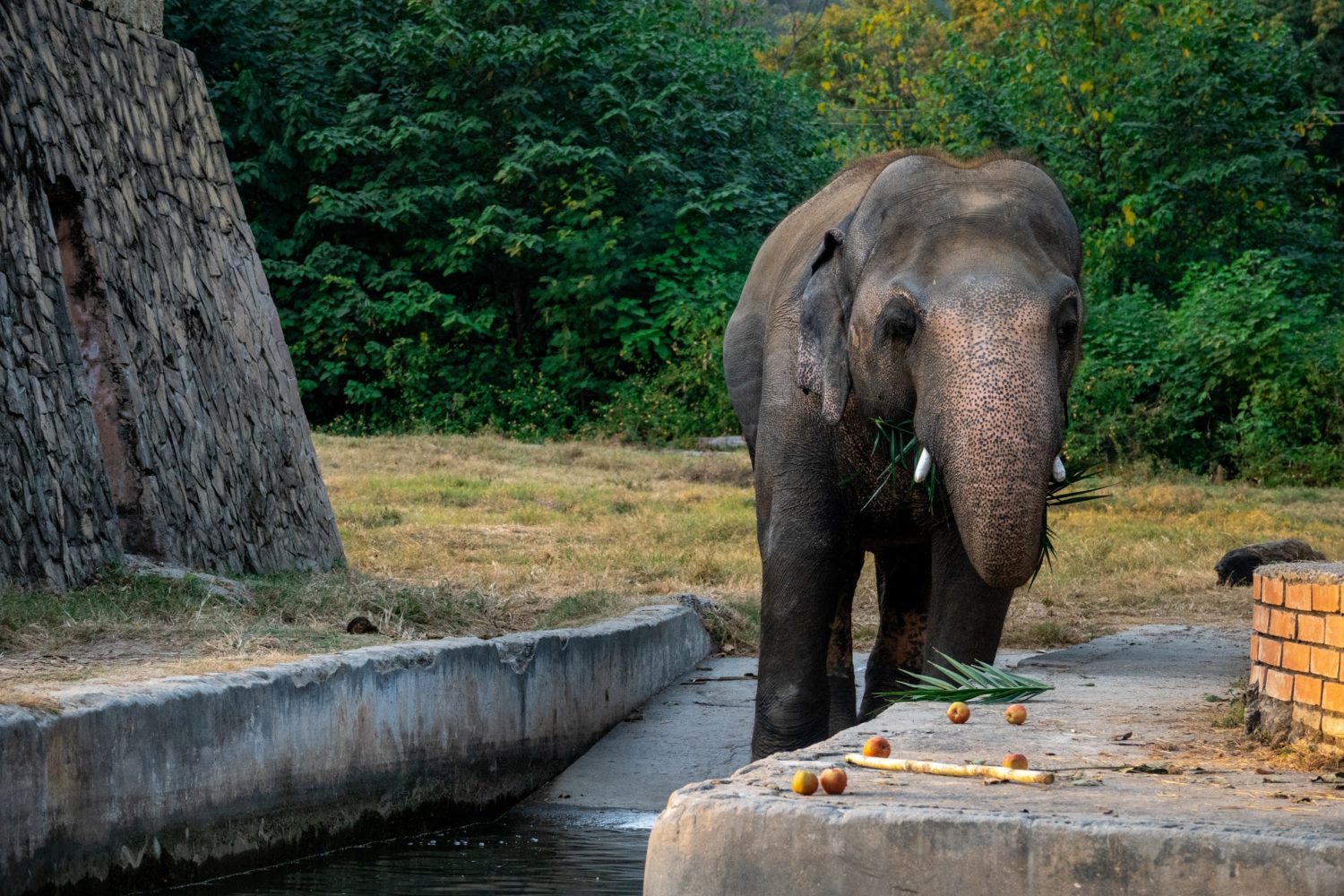 On May 21, the Islamabad high court ordered Kaavan’s release and said wildlife officials must retire the elephant to a permanent home in a sanctuary within 30 days.

Kevin Schneider, executive director for the Nonhuman Rights Project, welcomed the news. “[Islamabad’s] careful consideration of nonhuman animal rights alongside human rights and environmental protection is the only fitting judicial response to the existential crises faced by animals all over the world,” he said.

He added: “The bold step forward he has taken on behalf of oppressed nonhuman beings like Kaavan is laudable, as is the persistence of Kaavan’s advocates who’ve fought so tirelessly for him.”

“Just came from meeting to thank Prime Minister Imran Kahn for making it possible for me to take Kaavan to Cambodia,” the singer tweeted.

Kaavan isn’t the only elephant to suffer in captivity.

Activists and organizations like the Nonhuman Rights Project have campaigned for the release of Happy, an elephant being held in the Bronx zoo. Earlier this year, a Bronx County Supreme Court judge dismissed a petition filed by the animal rights group. The petition claimed the zoo was “unlawfully” imprisoning her. Happy has resided at the zoo for 42 years. And for the last decade, the zoo has isolated her in a one-acre enclosure away from other elephants.

Organizations have launched similar campaigns to free Billy the elephant from the Los Angeles Zoo. Bill has resided at the zoo for more than three decades.

In the wild, elephants form intricate social relationships with other elephants. They also have extended family units and are able to roam vast expanses of land. In captivity, elephants’ basic, complex physical, social, and psychological needs are more difficult to meet. The same goes for all other wild animals held in captivity.

Zoos and other attractions routinely force captive elephants and other animals to live in cramped enclosures. These typically feature concrete floors. These unnatural and uncomfortable living arrangements can cause health problems like foot disease and arthritis, according to the National Geographic.

Kaavan’s journey to freedom will be documented in a Smithsonian Channel special, called “Cher’s Elephant Airlift.” It’s slated to air in 2021.