Following in the footsteps of avocado and jackfruit, a new ingredient is set to be the darling of vegan food, especially ice cream: the chestnut.

Chestnuts are being used in plant-based foods more than ever. While the ingredient traditionally has its roots roasting over Christmas fires, European countries like Italy, Spain, Portugal, and France are eating chestnuts all year long, particularly in vegan dairy-style products.

The nut can add creaminess to dairy-free items, and since they are naturally sweet, allow for less added sugar.

In France, a chestnut-based puree, called crème de marron, is spread onto bread and crêpes. Shoppers in France can also find chestnut mousse in supermarket fridges alongside yoghurts and more conventional mousse flavours like chocolate.

Porter Foods, a major ingredients supplier in the UK, wants to take the trend even further, aiming to bring the growing affection for chestnuts to the United Kingdom, especially in “healthy indulgence” food categories, such as vegan ice cream. 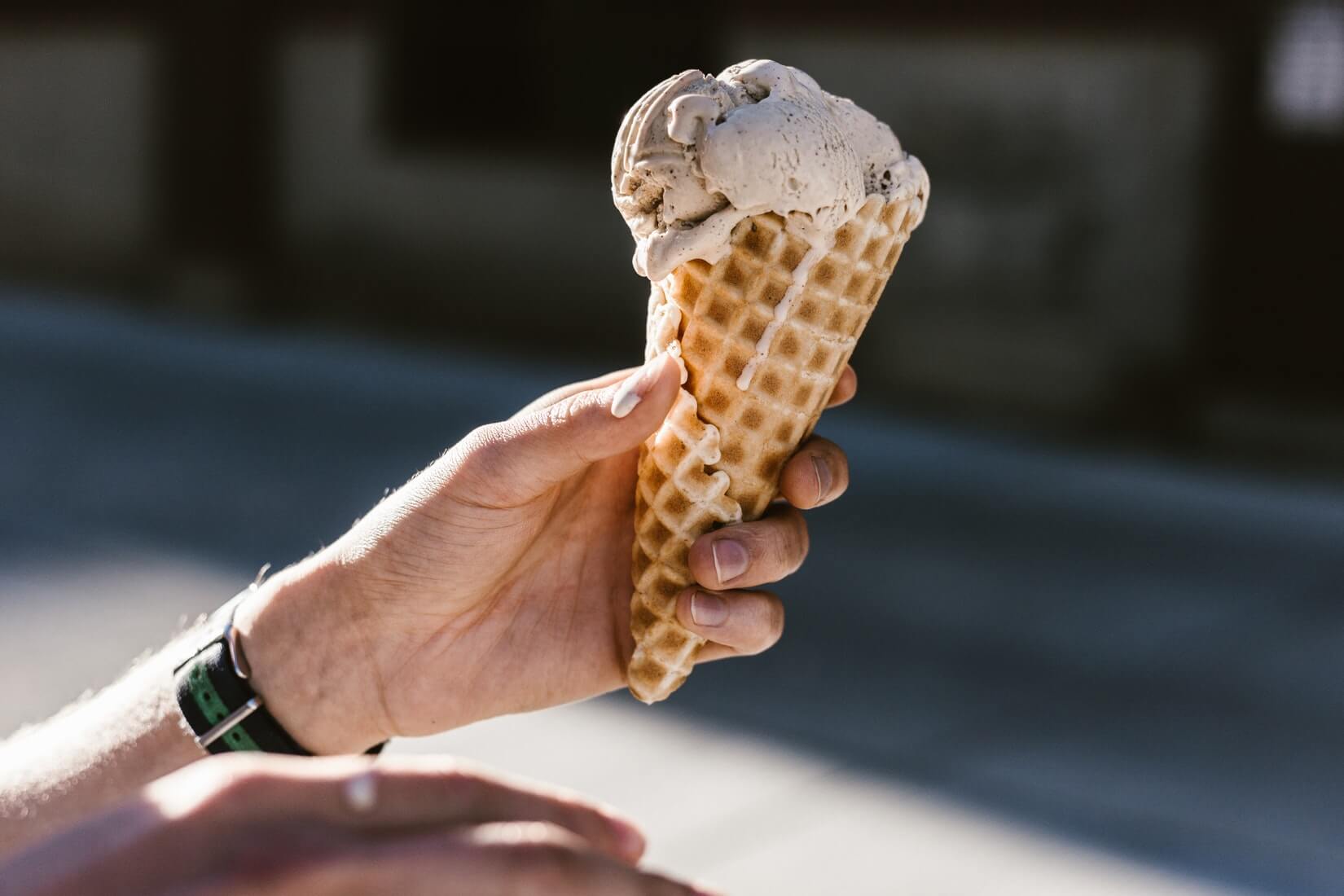 Andrew Ashby, managing director of parent company Brusco, which acquired Porter Foods last year, said to FoodNavigator: “Chestnuts went through a phase of being a chef’s ingredient, used especially for making foams, but they have lot of functional features and possible applications that are widely overlooked.”

“It’s a very on-trend ingredient from the perspective of the ever-growing focus on vegan food. It’s also high in fibre which is very important as most of us are deficient,” he commented. A 100-gram serving of the nut provides roughly 8.1 grams of fibre – one-fifth of the recommended dietary intake.

Ashby went on to explain Porter Foods’ vision that sees chestnuts being use to create ice cream, in the same way that avocado has been used.

“Lots of dairy-free ice creams use avocado as a base because they provide a creamy texture and mouthfeel but chestnuts can also provide this,” Ashby said.

The ingredient moves further than ice cream; it could also be incorporated into soups, sauces, and stocks. “When you macerate them down into a puree, they mix well and are quite easily asborbed into other ingredients, such as in stocks or sauces. They have a smooth, velvety mouthfeel and aren’t ‘bitty’,” he said, adding that chestnut flour is also becoming the favoured option over wheat flour as it is gluten-free.