A new vegan bakery is coming to Chicago. Pie, Pie My Darling is an American-style bake shop specializing in luscious three-layer vegan cakes.

The founder of Pie, Pie My Darling, Heather Bodine-Lederman, has been selling vegan treats at markets, restaurants, and festivals for the past five years.

Bodine-Lederman temporarily secured a shared kitchen space over a busy holiday season which allowed her to fill Thanksgiving and Christmas orders whilst also completing wholesale orders.

Pie, Pie My Darling was able to step up its production and accept a “record number” of custom orders and begin to take walk-ins, a press release said. However, Bodine-Lederman was still forced to turn down many custom orders which resulted in “lots of disappointed fans.” 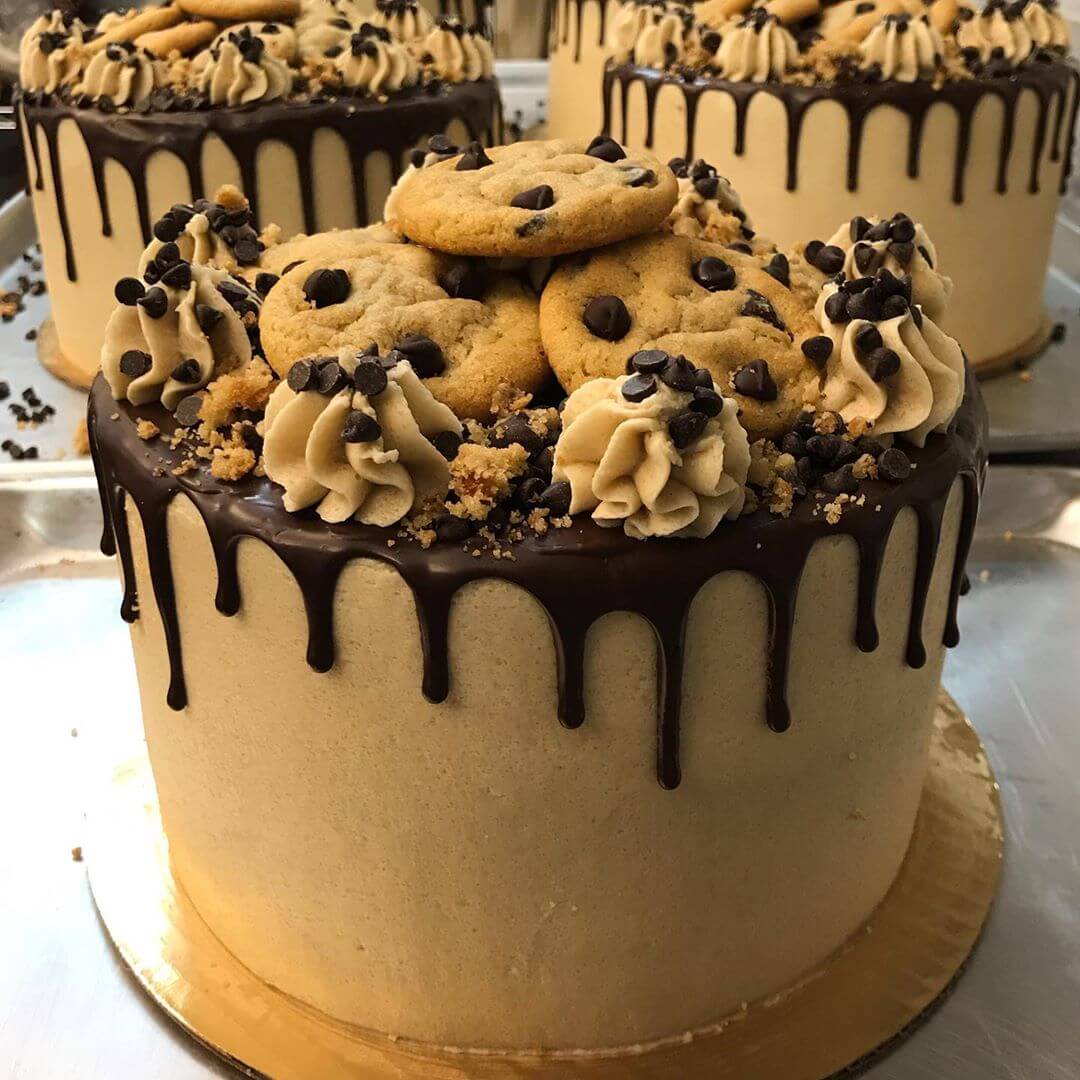 “I hate having to turn away orders,” Bodine-Lederman said in a statement. “I’m humbled and touched that so many Chicagoans want Pie, Pie My Darling to be a part of their most special memories — birthdays, weddings, baby showers — and having my own space will allow me to accept more orders, take on more wholesale accounts, and to offer something sweet every day of the week.”

Pie, Pie My Darling isn’t Chicago’s only vegan cake shop. The city is also home to Bot Bakery, which uses organic and local ingredients to make vegan and gluten-free cakes. Its speciality cakes include flavors like Pineapple Upside Down, which features walnuts and dried fruit; Dark and Spicy, made with chili spiced chocolate and ginger filling; and S’Mores, featuring a marshmallow and graham cracker filling and chocolate ganache.

Chicago is also home to the plant-based Southwest Impossible Taco thanks to a partnership between vegan meat brand Impossible Foods and Tallboy Taco.

The Moonlighter in Chicago offers three dishes featuring vegan Beyond Sausages: the Hot Italian, the Sweet Italian, and the Chicago Dog.