Chick-fil-A is the latest fast-food chain to announce it’s working on vegan options. The chicken chain told Business Insider that it’s in the “early stages” of identifying meatless options including vegan chicken.

“Specifically … a vegetarian option or a vegan option is something we’re looking at, we’re thinking about, and have some [research and development].”

The chain has been heavily criticized recently for its funding of anti-LGBTQ organizations. Documents obtained by ThinkProgress, revealed that Chick-fil-A donated $1.8 million in 2017 to groups “with a discriminatory record against the LGBTQ community,” CNN noted.

But despite the public backlash, Chick-fil-A, with more than 2,200 locations, is still on track to become the third largest fast-food chain in U.S. sales this year.

Vegan Fast Food on the Rise

BBC host Nisha Katona was among the first to try the new vegan burgers at KFC’s UK development kitchen.

“Oh my heaven! On a dream job today – filming for the BBC One Show with exclusive access to the actual KFC headquarters development kitchen,” Katona tweeted. “Also I was the first member of the public to taste the new vegan chicken burger. This to me is actually living the dream.”

“Oh my word – brilliant product – they are still working in [sic] it but truly great start,” she tweeted.

Chick-Fil-A has not announced a launch date for its new vegan options, but Norris says development can take up to 24 months, and the chain is already exploring options.

“We’ve kind of been watching it,” she said, “and now we are moving more from the watch stage and getting into that understand, or really imagine stage.” 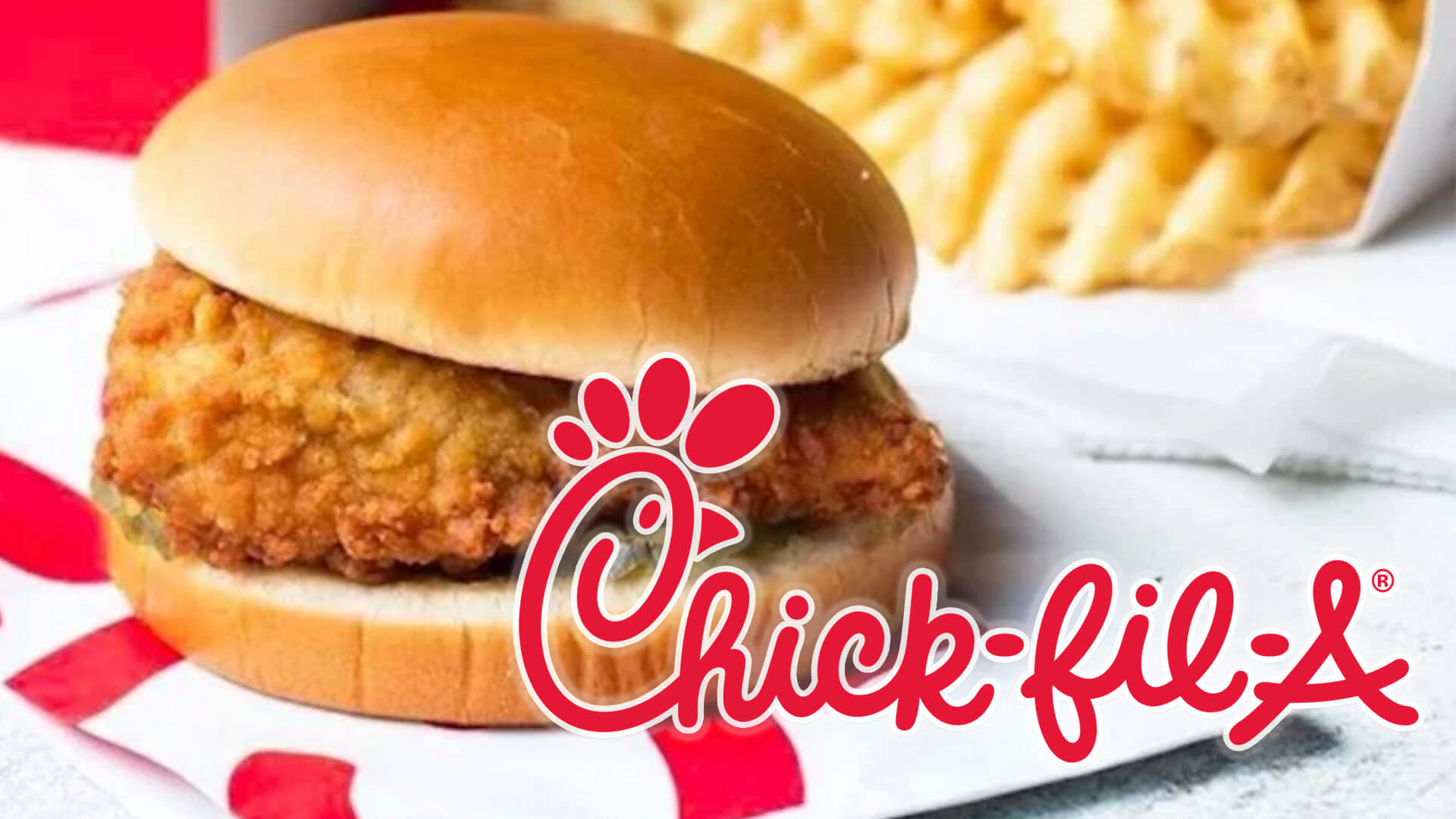