A study reveals more than 50 percent of chicken eaters want more vegan options at every meal.

The US National Chicken Council, a trade association that represents the chicken industry, commissioned the study in July 2019. It includes 780 interviews and was conducted by market research firm IRI and Watt Global Media. The research indicates more than five out of ten chicken buyers’ ideal meals would consist of more plant-based foods.

The study cited environmental concerns as the main driver of interest in plant-based foods. It found sustainability concerns are a top trend disrupting the meat industry. Seventy-eight percent of the study’s respondents said sustainably sourced ingredients were an important product attribute when shopping for groceries.

Moreover, the study found that among those who do not currently eat plant-based proteins, chicken consumers are 20 percent more open to trying vegan meats than beef, pork, and fish consumers. 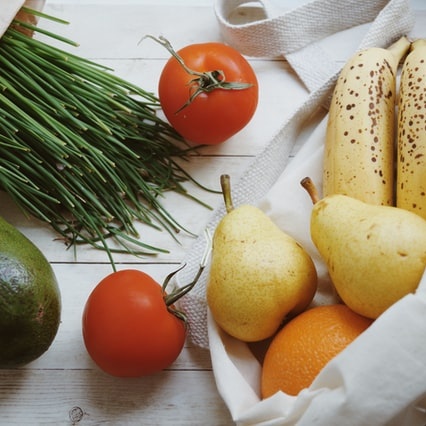 Whether it be for environmental, health, or animal welfare concerns—a growing number of people are opting to follow more plant-based diets. In order to keep up with the soaring demand, the plant-based foods market is burgeoning.

SPINS data compiled by the Good Food Institute (GFI)—a nonprofit that promotes plant-based products and works to create meat alternatives—indicates the retail sales of plant-based meat products increased by 18 percent in 2019. This brought the plant-based meat sector’s value to $939 million.

She explained that, in particular, refrigerated plant-based meat sales have surged. Last year, the sales of these products grew 63 percent. “Fresh plant-based burgers, the hottest category in 2019, grew by 123 percent,” Bushnell revealed.

“The steady rise in plant-based alternatives year over year across regions indicates that this is not a bubble or a fad, but a real change in consumer behavior,” she added.

The 2019 study finds that in the U.S., the number of people purchasing chicken is down by nearly half a percentage point to 92 percent. The percentage of households buying turkey has also decreased by a third of a point to 60 percent.

Some experts believe the vast majority of the meat people eat in the future won’t come from animals, but will be vegan or cultured.

“Our current method of growing crops to feed to animals so we can eat animals is shockingly inefficient,” Bruce Friedrich, GFI’s co-founder and executive director, said in a statement. “By 2050, [almost] all meat will be plant-based, or cultivated.”