New website Chickieleaks is out to expose the unlawful actions of companies working within the chicken industry. A similar website called Fishyleaks aims to condemn overfishing and other violations of the law in the fishing industry.

Both sites draw inspiration from WikiLeaks, an international non-profit that publishes news leaks and classified information supplied by anonymous sources. A lot of its content involves war and military, politics, and the economy. Its website launched in 2006 and in the first 10 years of operation, it is said to have released 10 million documents online.

The WikiLeaks website says its mission is “to bring important news and information to the public … One of our most important activities is to publish original source material alongside our news stories so readers and historians alike can see evidence of the truth.” 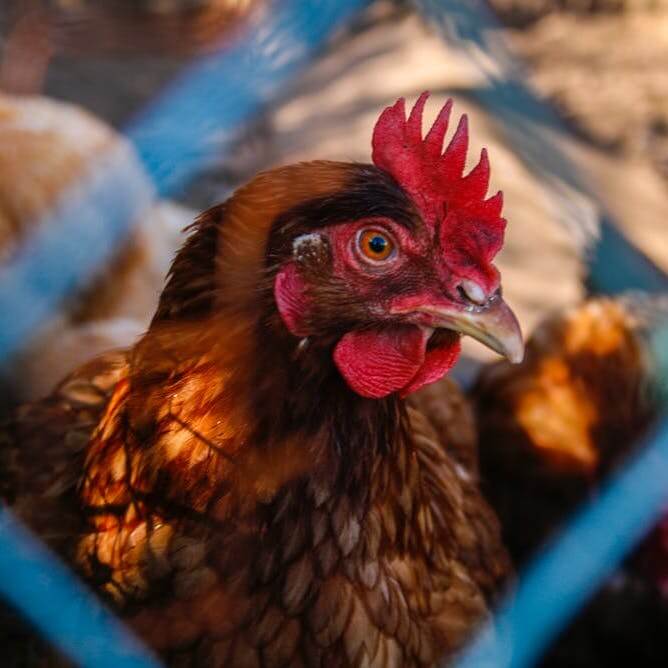 Chickieleaks aims to expose illegal activity in the chicken industry

Chickieleaks writes on its website that its purpose is to give “a voice to those who’ve suffered in the chicken industry.”

It points out that the largest players in the chicken industry have been called out for their violations of environmental, human safety, and advertising laws. “Tyson has been found guilty of environmental destruction and worker safety violations,” it writes, referring to the world’s second-largest processor and marketer of chicken, pork, and beef.

“McDonald’s is facing widespread charges of sexual harassment and unsafe working conditions and has been found guilty of copyright infringement, hiring underage workers, and unlawful advertising,” Chickieleaks says. “What are Tyson and McDonald’s hiding?”

The website features a submission box where members of the public can report their own negative experiences of companies in the chicken industry.

A similar website called Fishyleaks was launched by the NGO Our Fish with the goal of monitoring companies in the fishing sector.

Our Fish believes the website can help to uncover the issues in the industry — such as illegally dumping dead fish at sea — and thus “push for solutions,” Rebecca Hubbard, Our Fish program director, said in a statement.

She explained, “Europe’s fisheries are a common resource, for the benefit of all citizens, that should be managed sustainably and legally to ensure the future of coastal communities, food security, and ocean health in the face of the climate crisis.”