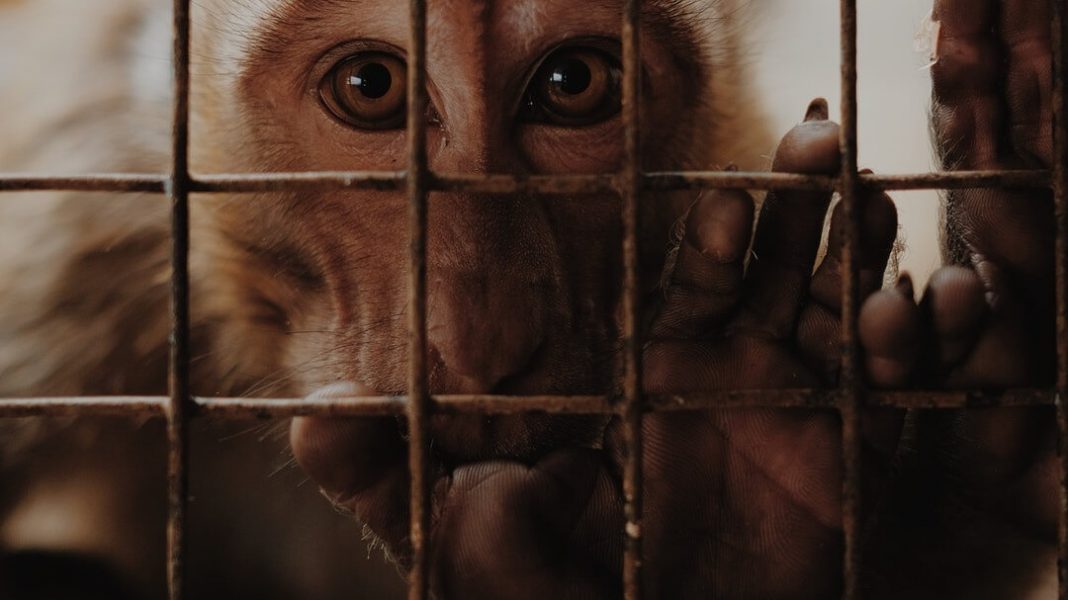 China has announced that post-market cosmetic testing in the country will no longer include animal tests.

In the past, China has been known for testing international and domestic products on animals after they have come to market.

“This assurance by the Chinese authorities that post-market animal testing is now not normal practice is an enormous step in the right direction and most welcome,” said Michelle Thew, the chief executive of CFI, in a statement.

She added that although this doesn’t mean that cosmetic companies can import to China straight away and be declared cruelty-free, the organization is “delighted” at the country’s progress.

Thank you to Cecil & @ladypigford for supporting our #StopTheOverREACH campaign (even if you did eat our poster Evil Dr Porkchop!) ? Sign the petition to save thousands of at risk animals via the link in our bio … Repost @ladypigford: As actual guinea pigs, I’d say we have a vested interest in not being “guinea pigs”. In the EU animal testing for cosmetics is banned, but this doesn’t necessarily ban testing for non-cosmetic products. We know that elsewhere in the world animals are still used for testing. We care very much for the welfare of animals, we and PigMum are vegetarian, and we always try to use products that have the leaping bunny symbol (showing they haven’t been tested on animals). @crueltyfreeintl want to bring an end to animal testing and are asking people who support their cause to sign their petition (link in our story). They have asked if we can help spread the word and sent us a poster, but Cecil ate it. He looks very happy with himself. #endanimaltesting#guineapig #guineapigsofinstagram

“We hope that this will pave the way to actual legislative change that will benefit cruelty-free companies and the Chinese consumer as well as many thousands of animals,” Thew continued.

China has been taking steps away from cosmetic animal testing for some time. In October 2018, the National Institute for Food and Drug Control announced it was looking into “viable alternatives” to cosmetic animal testing, noting that development and research into cruelty-free methods was a top priority for the organization.

According to the new law, Australia will no longer deem results from animal tests as evidence of the safety of a product. It means that all cosmetic brands in the country are required to show the effectiveness and safety of their products without the use of animals.

The move was praised by animal welfare group the Humane Society International. Hannah Stuart, a campaign manager for the organization, said, “[T]his ban reflects both the global trend to end cosmetics cruelty, and the will of the Australian public which opposes using animals in the development of cosmetics.”