The world is greener than it was 20 years ago, according to NASA.

Data picked up from NASA satellites revealed that the increase in leaf area on plants and trees is equivalent to the region covered by all of the Amazon rainforests.

Compared to the early 2000s, more than two million square miles of additional leaf area – a five percent increase – has been witnessed every year, the BBC reported. China and India are responsible for one-third of the new foliage.

The two countries, which have the highest populations in the world and are two of the planet’s biggest polluters, are involved in “ambitious” tree planting schemes, according to the BBC. In 2017, India broke its own world record for the most trees planted; volunteers planted 66 million saplings in 12 hours.

The boost in greenery was first noticed in the mid-1990s, but researchers didn’t know if human activity had influenced it. Using Moderate Resolution Imaging Spectroradiometer (MODIS) technology, researchers were able to analyze vegetation on the Earth over a 20-year period and down to the level of 500 meters from the ground.

“China and India account for one-third of the greening, but contain only 9% of the planet’s land area covered in vegetation – a surprising finding, considering the general notion of land degradation in populous countries from overexploitation,” lead author of the study Chi Chen said in a statement. 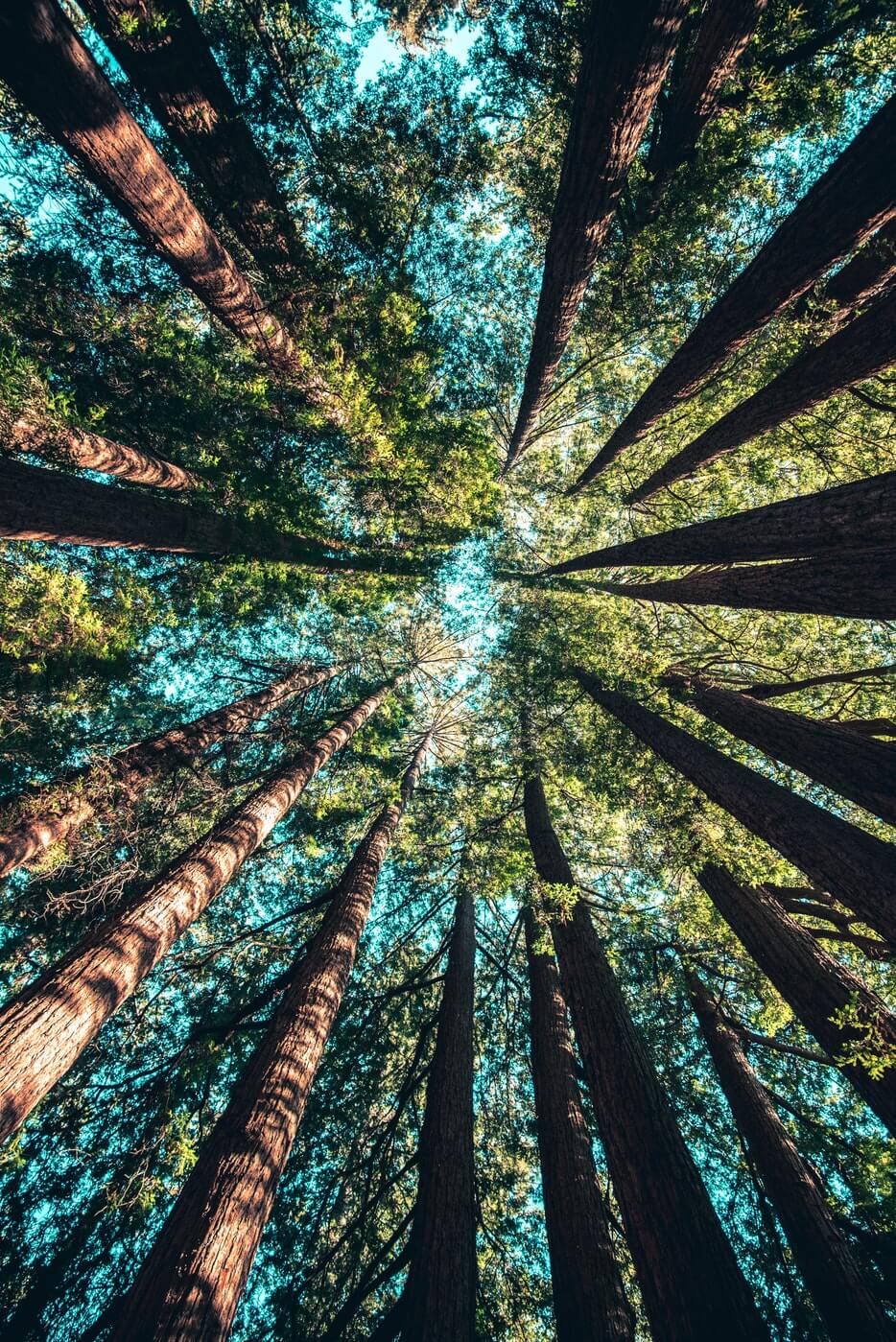 MODIS has captured up to four shots of every location on the planet every day for the last two decades. “This long-term data lets us dig deeper,” said NASA research scientist Rama Nemani, who co-authored the study.

“When the greening of the Earth was first observed, we thought it was due to a warmer, wetter climate and fertilization from the added carbon dioxide in the atmosphere, leading to more leaf growth in northern forests, for instance,” he continued. “Now, with the MODIS data that lets us understand the phenomenon at really small scales, we see that humans are also contributing.”

Forty-two percent of China’s greening effects have come from its efforts in conserving and expanding forests.

“But, now that we know direct human influence is a key driver of the greening Earth, we need to factor this into our climate models,” Nemani explained. “This will help scientists make better predictions about the behavior of different Earth systems, which will help countries make better decisions about how and when to take action.”

Whilst boosted greenery helps slow climate change, it does not offset the loss of natural vegetation in regions like Brazil, where industrial-scale cattle ranching has led to severe deforestation. Environmental concerns like land loss and global warming are driving a growing number of people to ditch meat in favor of vegan food.