China and Israel have just signed a $300 million trade agreement which will allow Chinese firms to partner with Israeli tech companies producing laboratory made meat. China is a heavily industrialised, factory-dense country which is serious about reducing it’s carbon emissions. Last week the Chinese government announced plans to reduce the number of fossil fuel cars sold, and they already have a campaign to encourage people to eat less meat and dairy, and this latest deal is just another step to improve the health of it’s 1.3 billion citizens whilst cutting greenhouse gases. 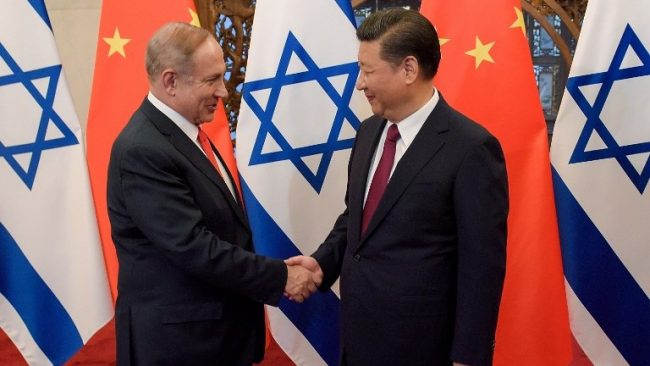 As Reuters reported the new deal “allows the two sides to expand bilateral economic activity into other environmental-friendly technologies, including advanced agriculture technologies and smart and green energy technologies, which the Chinese government wants to implement using Israeli experience and expertise.”

There are currently only eight companies in the world producing lab made meat alternatives, with three of them in Israel: Meat the Future, Super Meat and Future Meat Technologies. This is not the first Chinese interest in lab meat though, with silicone based Hampton Creek and Impossible Foods both receiving investments from Chinese billionaire Li Ka-shing. 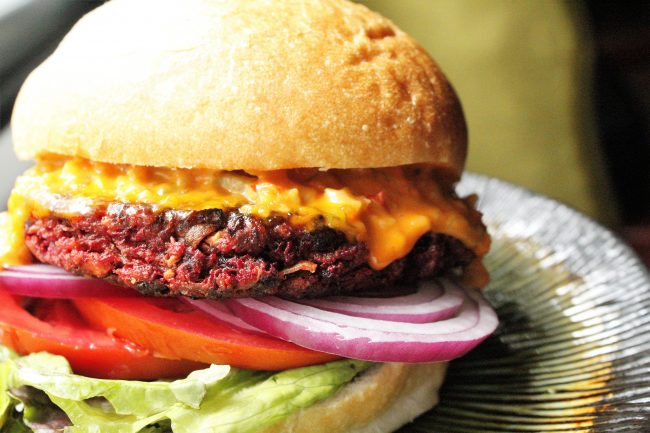 Quartz reported that the China Science and Technology Daily had published an article (in Chinese) promoting lab meat for reasons of food safety, food security, and environmental benefits. Quartz translated:

“You have two identical products, one is that you have to slaughter the cattle to get. ‘The other’ is exactly the same, and cheaper, no greenhouse gas emissions, no animal slaughter, which one would you choose?”