China is making a groundbreaking shift away from cosmetic animal testing with the approval of two new non-animal methods.

The two new tests include the direct peptide reaction assay for skin sensitization and the short time exposure assay for eye irritation.

The move toward cruelty-free testing alternatives is the result of the Memorandum of Understanding signed by the Institute for In Vitro Sciences (IIVS), a nonprofit research and testing lab dedicated to the development of animal-free testing methods, and China’s National Medical Products Association (NMPA) in 2017.

The IIVS worked closely with the National Institutes for Food and Drug Control (NIFDC) a branch of the NMPA, over the past couple of years to help modernize China’s cosmetic animal testing policies.

“We have seen first-hand how the partnership with NIFDC and our training program have built capacity and proficiency in alternatives,” said Erin Hill, President of IIVS, in a statement. 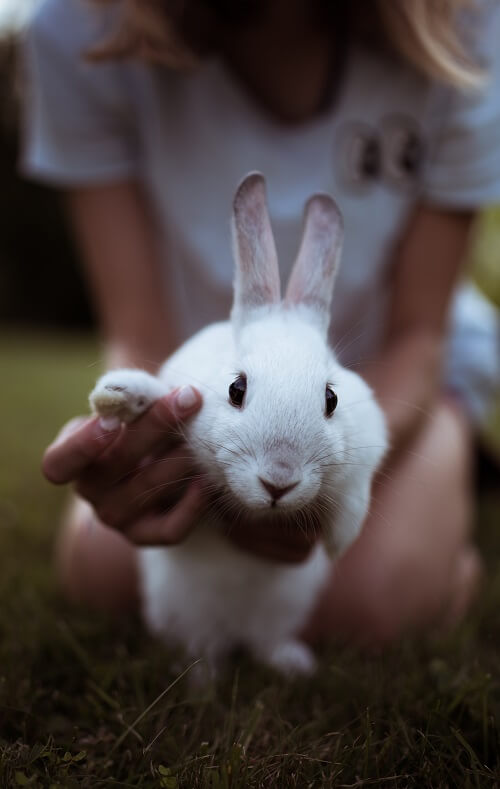 Cosmetic animal testing has been mandatory in China, but recent advancements in technology and consumer awareness of the cruel reality of the practice are pushing the nation toward cruelty-free methods.

The collaboration between IIVS and the NMPA, meanwhile, seeks to make animal testing for ingredients obsolete. Hands-on-training in cruelty-free alternatives is a part of the relationship between the two organizations. The program has trained more than a hundred scientists in animal-free testing methods so far, including the newly approved tests and NRU 3T3 Phototoxicity, the first approved non-animal test method.

“The opening of the alternatives laboratory at the Zhejiang Institute for Food and Drug Control (ZJIFDC) is a wonderful example of how laboratories can expand to offer training and testing services in alternative test methods,” Hill continued.

The new non-animal tests will go into effect and be the preferred method going forward starting January 2020.