Since opening way back in 1930, Publix has grown from a merely one store, to now being the United State’s largest employee-owned grocery chain. Publix claims their stores are “where shopping is a pleasure” – with this latest announcement, vegan-shopping included.

Four vegan entrees are coming to 800 out of all 1,100 franchises Publix stores across America. These are designed by vegan company PlantPure; a company started by Nelson Campbell – who is the son of plant based doctor and author of The China Study, T. Colin Campbell. All meals by PlantPure are pre-made wholefoods, plant based dishes which can be simply heated and served.

A wholefoods, plant based diet is said to be the optimal diet for human longevity, disease reversal and fighting chronic medical conditions. 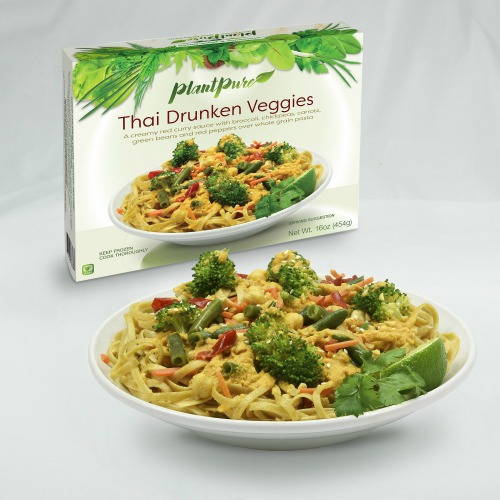 According to VN, Nelson Campbell said “PlantPure wanted to provide consumers with healthy, easy, and, most importantly, delicious food options at an affordable price”.

Each entrée is oil-free as well as vegan. The four options Publix customers can choose from are the Peanutty Buddha Bowl, Tuscan Pesto Pasta, Chana Masala and Thai Drunken Veggies. These flavors are not solely for vegans, anyone who enjoys delicious food is sure to enjoy them. 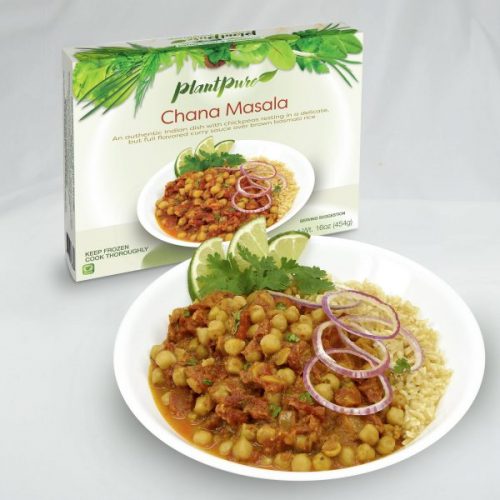 Publix’s marketing executive, Lori Amos stated “The beauty of the PlantPure brand is that it is not solely focused on its financial bottom line. They genuinely want to make the world a better place, which includes improving the health of people and the planet.”

After Publix began stocking Field Roast (producers of artisan vegan meat and cheese alternatives) in every one of their 1000+ stores last year and the addition of these plant based entrees, could Publix be on their way to competing with the vegan consumer base at Whole Foods Market?