Local news source The Beijinger reports that the festival, which will take place in the International Art Plaza at the Today Art Museum, is separated into three events featuring food, fitness, and an indoor party with vegan drinks.

“Come experience China’s first-ever plant-based festival brand with a big outdoor plant-based market, outdoor fitness festival, live music, and nighttime party,” the event organizers wrote. “With 100 vendors, 100 media partners, and an estimated 10,000 attendees, this is an event you won’t want to miss! Industry leaders, KOLs, and Chinese celebrities will be in attendance. Bring friends, make new ones, and join the party.” 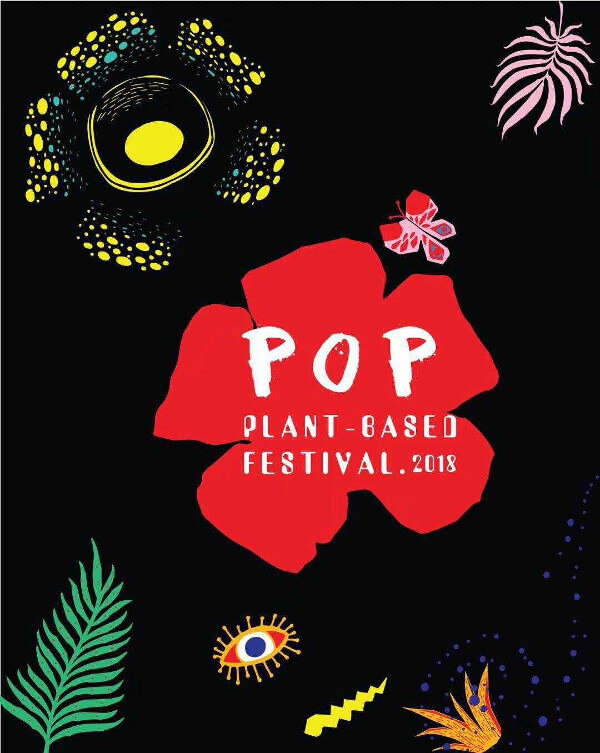 The free Pop Festival will be centered around a vegan lifestyle, showcasing vegan food, clothing, art, and beauty products from international brands and local vendors.

The FitFest, which is the first “Everyone Sweat” outdoor sports event in Beijing, will invite guests to partake in yoga, Zumba, aerobics, and CrossFit classes led by some of the city’s top fitness coaches. The event will also teach guests about healthy food and cruelty-free athletic apparel.

The final event, Rock Moon Night, is another first for China. The country’s first plant-based party night, which was inspired by London’s “Vegan Nights,” will take place indoors and feature a live DJ, vegan eats, and plant-based beer, organic wine, and cocktails.

Event organizers estimate that at least 10,000 guests are expected to attend the event. Over the past couple of years, a plant-based lifestyle has piqued the interest of many in China, where meat consumption is the highest in the world. According to data released this summer, 39 percent of people living in China are cutting back on meat consumption for the health benefits. Further data released last October revealed that the  Chinese vegan market is expected to grow by 17  percent between 2015 and 2020. Last June, Beijing welcomed the major vegan conference, the Natural Organic and Healthy Nutrition Conference, which estimated an attendance of 50,000.

The Pop Plant-Based Festival is set to take place on September 22. The Pop Market will go from 11:30am to 5:30pm and is free for all to attend. The FitFest begins at 1:30pm and requires a ticket purchase of 90RMB. Tickets priced at  130RMB are available for Rock Moon Night, which kicks off at 7:30pm and goes until 10:30pm.