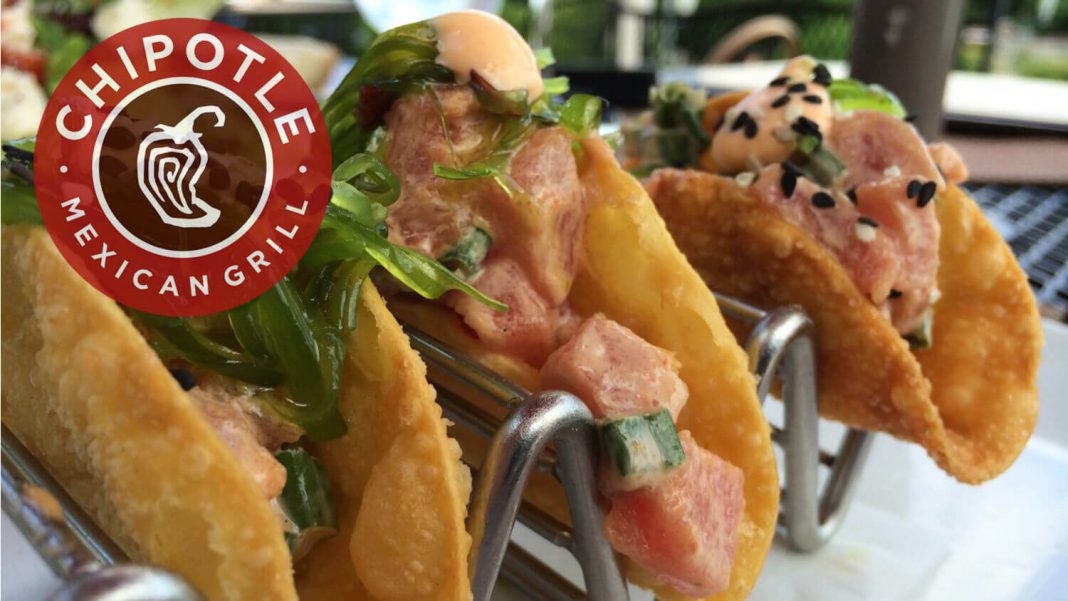 Chipotle Mexican Grill may be looking into adding vegan fish to the menu in the near future.

The fast-casual chain recently announced eight food startups that will participate in its new mentorship program, the Chipotle Aluminaries Project, in partnership with Denver-based non-profit Uncharted. The program will provide “resources needed to grow and make a positive impact to scale,” according to the press release.

“Since our founding, Chipotle has been committed to cultivating a better world, and we believe the best way to lead the future of food is to inspire others to come along with us on the journey and be a force for good in our industry,” Chipotle CEO Brian Niccol said in a statement.

“The eight selected companies represent the best and brightest of what’s next in the food industry, and we can’t wait to help them reach their full potential with the launch of the Chipotle Aluminaries Project,” Niccol said.

The program will kick off in Venice Beach, California, in March where startups will receive coaching from industry leaders such as Kimbal Musk and “Top Chef” alum Richard Blais at a five-day “boot camp.” Companies will also meet with mentors to receive investor readiness training and to meet with potential investors.

“At Chipotle, we feel we have a responsibility and opportunity to forge a path to a more sustainable food future,” said Caitlin Leibert, Chipotle’s director of sustainability.

Chipotle is one of several companies to offer mentorship programs to smaller brands, including Chobani, Nestlé, Kraft Heinz, and General Mills.

Chipotle’s menu is vegan-friendly and customers customize bowls, tacos, and burritos with plant-based protein like black and pinto beans and Sofritas, its signature marinated tofu. It’s unknown if the partnership with Sophie’s Kitchen means that Chipotle will add vegan seafood to its menu, but it’s a welcome possibility – the demand for more plant-based, sustainable options is on the rise. 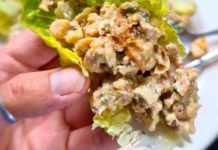 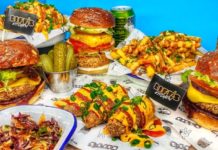